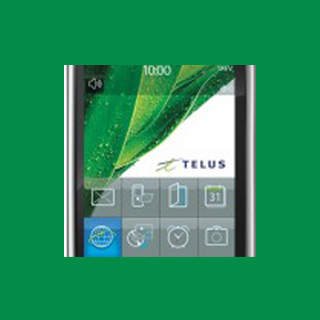 TELUS users can update their device by connecting it to BlackBerry Desktop Manager. This new superior OS enables the phone to run more efficiently. The TELUS Storm 9530 had been operating on an old version of 4.7.0.122.

Let’s brush through some of its specs, BlackBerry Storm 9530 sports a 3.25-inch TFT capacitive touchscreen display. The device is equipped with 3.15 MP camera with autofocus and LED flash. The camera also includes geo-tagging and image stabilization. The dimensions of this 155g weighing phone are 112.5 x 62.2 x 14 mm. Moreover, the device includes a 3.5mm audio jack, Bluetooth and GPS. The handset comes in black color.

With the new OS for TELUS Storm 9530, users can now lay their hands on an enhanced device.