The Oppo Mirror 3 which has been released in India for Rs 16990, is one of the brand’s cheaper options, though it will unfortunately be considered costly by potential buyers because of the tough competition it faces in this market. It’s biggest rival comes from its home country itself. We’re talking about none other than Xiaomi, of course.

Let’s see how the latest offerings from the two Chinese OEMs compare in terms of specifications, price tags and appearances. You could say that the exteriors of both smartphones aren’t so drastically different as to allow a much greater preference for either over the other. So we can move onto the features list which starts with a 4.7-inch touchscreen versus a 5.5-inch one (both of 720p HD resolution) on the Oppo Mirror 3 and the Xiaomi Redmi Note 4G, respectively. 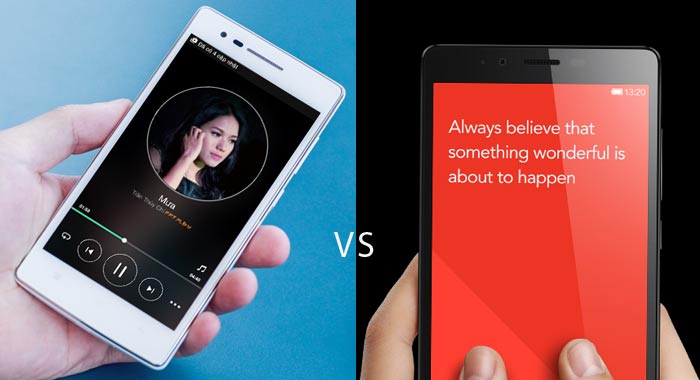 The Mirror 3 has 8GB of internal memory apart from microSD card support of up to 128GB extra. But this seems to be the only aspect which paints it in better light than its rival. The rest of its key points cover 1GB of RAM, a 2000mAh power house, a 1.2GHz quad core processor from Qualcomm, an 8MP main camera and a 5MP front-facing lens.

The Xiaomi phone on the other hand, has double the RAM and a bigger battery of 3100mAh, but only 64GB expandability to make up for its 8GB of ROM. On the upside, you can look forward to clicking photos in 13MP resolution. If it’s selfies you like most, then the 5MP front snapper should serve well. Check out the list below, for your reading convenience. 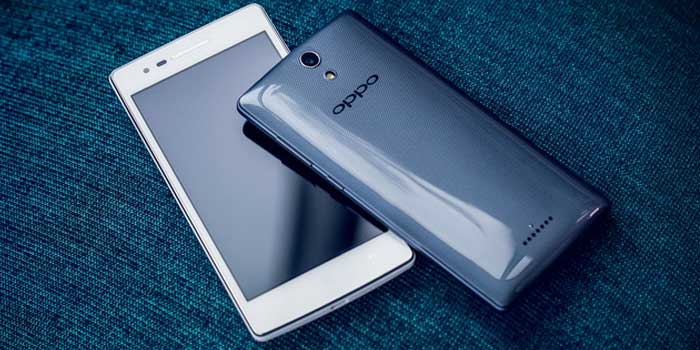 The Oppo Mirror 3 definitely looks less impressive when pitted against the Redmi Note 4G which is pegged at Rs 9999 only. Incidentally, if Xiaomi’s flash sales method of vending the handset was bothering you, that’s been taken out of the equation too. So what will be your choice of smartphone then?