Home Other Brands Oppo Find 7 smartphone with 5.5 inch QHD display out for Rs...

The Find 7 smartphone from Oppo has been officially launched in India, making it the first to offer a 2K display in a 5.5-inch form factor. The device has been priced at Rs 37990 and a lower configuration model is also being offered under the Find 7a branding.

The Oppo Find 7 earned a lot of interest when it was announced back in March. The handset has a chic design and a large display on the front. On the high-end model, the 5.5-inch IPS panel offers 2560 x 1440p resolution and 538ppi pixel density. There’s also a Gorilla Glass 3 coating and gloves can be used to operate the touchscreen. If 2K visuals are too much for you to handle, the 7a version comes with a 1080p panel. 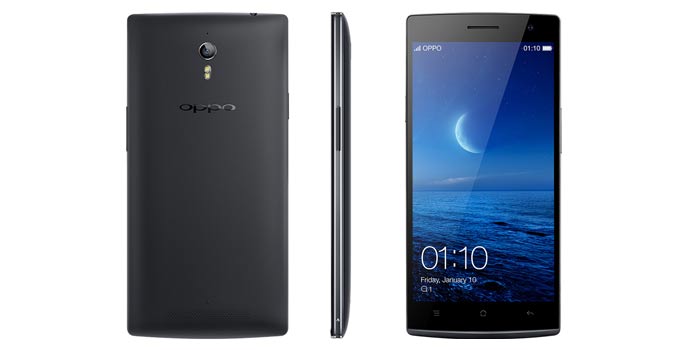 The two versions of the Oppo Find 7 smartphone are powered by a quad core Snapdragon 801 SOC. The former, however, is clocked at 2.5GHz compared to the 2.3GHz frequency on the toned down version. There are various other modifications as well. The top-tier phone has 3GB of RAM, 32GB of storage and a 3000mAh battery, while the lower-end version carries 2GB RAM, half the storage and a 2800mAh cell.

Each of the Find 7 models is equipped with a 13MP Sony IMX214 CMOS sensor on the rear which can capture long exposure images, 50MP stills and 4K videos amongst others. There’s also the VOOC rapid charging system that allows the phone to go from O% to 75% in around 30 minutes. 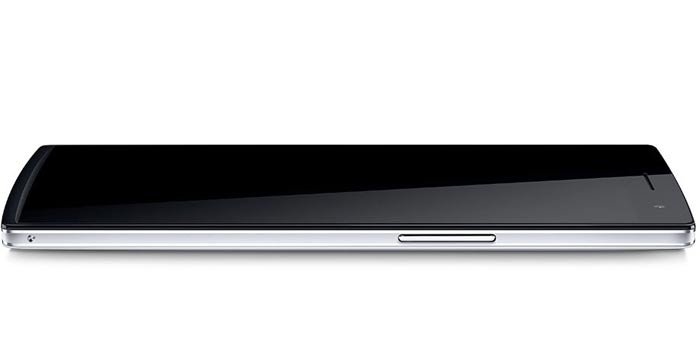 Key specifications of the Oppo Find 7/7a: