The Oppo F3 has gotten its price slashed by the company several months after it landed in India. The smartphone was supplanted by the F5 recently, so the reduction might help make the aging handset a bit more appealing to buyers.

To recap, the Oppo F3 made its way to India back in May this year. It was pitched as a cheaper version of the F3 Plus at Rs 19990. This was later dropped to Rs 18990 around the time the brand launched a Diwali Limited Edition version of the phone which was dipped in red.

The F3 has now gotten even cheaper at Rs 16990. That’s a Rs 3000 difference from its previous cost. Reports say that this new rate is being implemented at offline shops across the country. However, online retailers such as Flipkart and Amazon India are yet to reflect the discount. 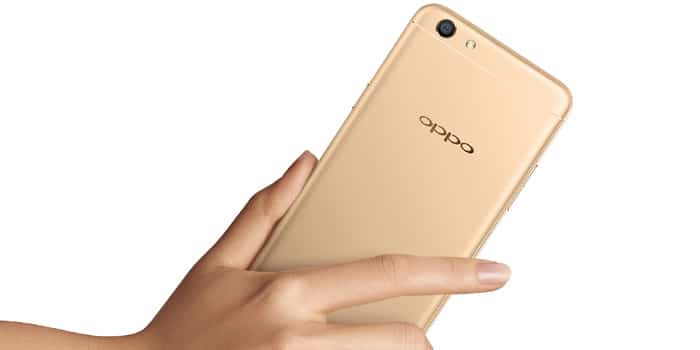 This will probably change in due course. With the markdown, the F3 stands a solid chance against rivals like the Moto G5S Plus and Xiaomi Mi A1. The former recently got a Rs 1000 cut down to Rs 14999, while the latter has also gotten more affordable at Rs 13999.

Specifications of the Oppo F3:

The Moto G5S Plus and Xiaomi Mi A1 offer significant advantages over the F3 such as the fact that both run on Android 7.0 Nougat and are due for an Oreo upgrade. Plus, the pair carry dual cameras at its back. In comparison, the Oppo smartphone runs on Android 6.0 Marshmallow and features a single camera at the rear and twin lenses up front.