Home Other Brands Oppo F3, F3 Plus to land in India on March 23

The Oppo F3 and F3 Plus may be unveiled in India soon, with the brand issuing invites for an event on March 23 taking place in New Delhi. The company hasn’t mentioned what exactly it plans to launch on the date, only stating that the new product will bring about a new era of selfie expert.

The invite itself features a pair of circles, one bigger than the other. A similar invite has been sent out in the Philippines as well, sporting the same date and imagery. Oppo has separately begun advertising for two phones dubbed the F3 and F3 Plus in the country, promoting them with the tagline ‘Dual Selfie Camera.’

It stands to reason that the F3 and F3 Plus will be making its debut on March 23. It’s not clear whether the firm plans to bring both to India. The latter’s specs sheet recently got leaked online, revealing a number of key details about the handset in the process. 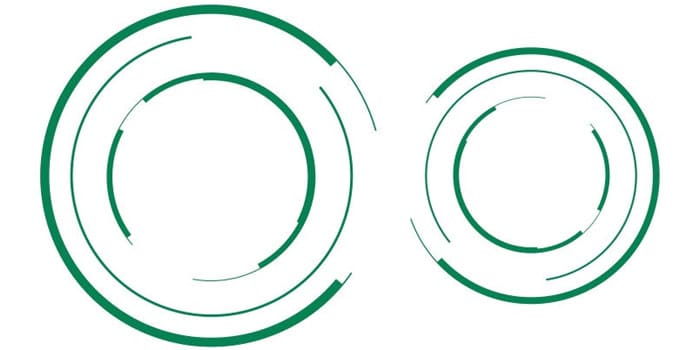 The F3 Plus is apparently going to carry a dual 16MP and 8MP lens setup on its front surface. Its back gets a solitary 16MP shooter. The phone may stand tall as a 6-inch phablet which outputs a 1080p resolution and is protected by Gorilla Glass 5.

Other major specifications include a 4000mAh battery, 185g weight, Snapdragon 653 processor, 4GB of RAM, 64GB of storage, up to 256GB of expandable memory support, and Android 6.0 Marshmallow topped by the brand’s Color OS 3.0 software.

We’ll keep you updated the moment the Oppo phones go official on March 23.