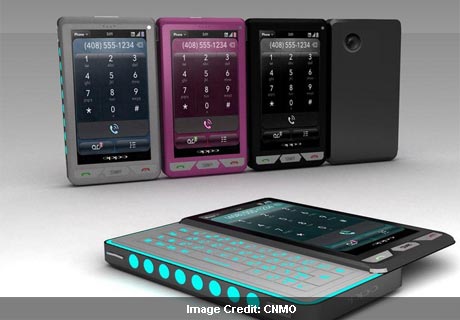 Users swayed by high on the hog mobile phones with a passle of top-notch performance may be seen moved with one more skid. According to Ubergizmo, Oppo has very recently taken the veil of its brand-new Android phone that is all-girded up for a 2010 release.

Apparently, for now, wee-sized wings of features are opened, but the handset operates on Google’s Android operating system. The eye-candy device is enriched with a 3.5-inch WVGA capacitive touchscreen display, a slider QWERTY keyboard and Wi-Fi connectivity, reveals Ubergizmo.

Crowing about its elegant and snappy look, the phone seemingly comes equipped with indicator lights on the side that smartly notifies phone bugs about the weather, humidity and data. Though the specs sheet is hiding little under the cover, but hopefully other entrancing aspects to be unfurled will make any gadget fiend drool.

Ostensibly, the Android-based handset from Oppo is scheduled for a 2010 release. For now, there’s no official name for this enticing offering.