After several rumors and false trails, the OnePlus X aka OnePlus Mini seems set for unveiling on October 29 seeing as the company has announced a launch event on that date through social media. The brand will host the occasion in various places including London, Beijing, India and Jakarta.

While the manufacturer hasn’t confirmed the name of the new handset yet, it could be called the OnePlus X or the OnePlus Mini. The company’s Indian Twitter handle has posted an image featuring a brightly-lit X. Furthermore, the brand’s CEO Pete Lau had previously hinted at the moniker by publishing an image of a map with an X drawn on it through Weibo. 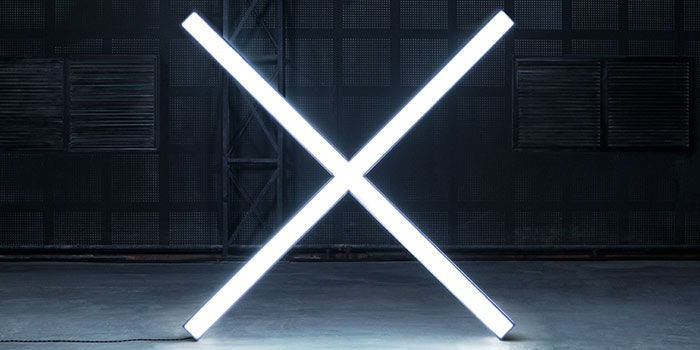 The official OnePlus China page has started taking reservations to attend the October 29 event. The new smartphone was accidentally listed today on Amazon India. It’s been taken down since then, but True-Tech managed to capture a screenshot of the page. According to the leak, the device has been dubbed the Mini and will carry a 5-inch IPS 1080p screen with a pixel density of 401ppi and Gorilla Glass 3.

The 32GB OnePlus device might be powered by an octa-core MediaTek Helio X10 MT6795 processor, coupled with 2GB of RAM. It could run on Android 6.0 Marshmallow-based OxygenOS 3.0 and be backed by a 2450mah battery. The listing also confirms the phone will feature ClearForce Technology and a Side Touch function.

The former is similar to the iPhone 6S’s 3D Touch display, while the latter allows users to quickly access apps from the side of the screen. The leak further suggests OnePlus is continuing with its invite system for the smartphone, but doesn’t reveal price or availability details.

We’ll keep you updated with the details if the OnePlus X or OnePlus Mini is unveiled on October 29.