As we feared, the OnePlus One will hit India with the invite system in tow which means that you’ll have to spend some time (or a lot of it) on the company’s social media accounts or forums just to land a unit. This approach has proven to be very helpful during the OEM’s global launch, but it has been a painstaking process for customers.

According to a post on the official forums, the decision to use the invite system for the OnePlus One India launch will help the company in multiple ways. First and foremost, the OEM doesn’t want to take unnecessary risks and it will also be able to estimate the demand as well as control its inventory without much hassle. 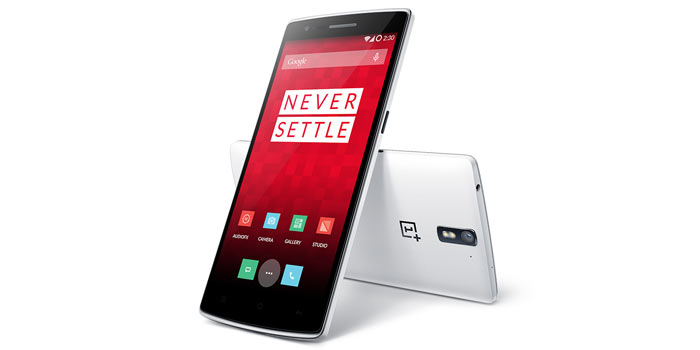 This way, the company will also be able to expand its support services based on the demand for the One handset in the country. Carl Pei who’s the director of the OEM’s global operations notes that invites won’t be hard to come by and the system won’t be permanent.

OnePlus is already in talks with potential sales partners in the country through which it will make the device available to everyone. More info on how to land an invite will be shared at a later date. And the company also has some ‘exciting updates’ to reveal, but will only disclose them in the coming weeks.

Here are the key OnePlus One specifications:

Previously, the OnePlus One was estimated to go official in India sometime in December and retail for around Rs 20000 for the 64GB model.