Home Other Brands Despite increase in customs duty OnePlus One price in India won’t be...

The OnePlus One smartphone will continue to retail for the same amounts despite the government of India increasing the excise duty on imported mobile phones in the country. The company officially announced this news which is certainly great for to-be owners of the 2014 flagship killer.

As you probably know, the excise in new Union Budget has doubled to 12.5% from 6%. Various OEMs have already hiked the prices of their devices. Even Apple has revised the retail tags of its iPhone 6 and iPhone 6 Plus by Rs 2500 more. So why isn’t the Chinese OEM increasing the amounts for the OnePlus One? 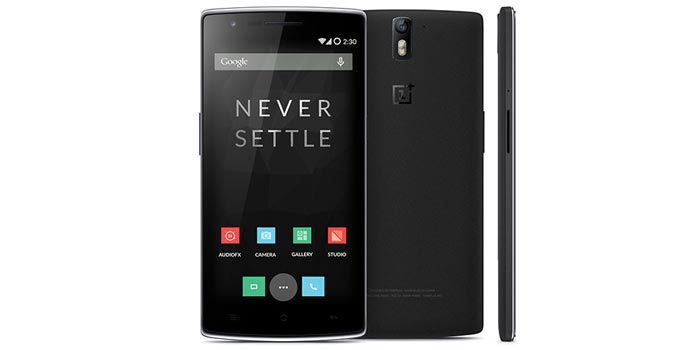 Well, the company’s General Manager of India, Vikas Agarwal, says that OnePlus is committed to the market and wants to make the phone available at an attractive amount. There’s also the ‘Never Settle’ philosophy which the OEM wants to protect. European customers on the other hand, weren’t as lucky, as the company has already increased the retail tags for both 16GB and 64GB models owing to the falling value of the Euro.

OnePlus noted back then that the company was going into loss for ever smartphone it sold, in order to justify the hike. If you’re having a hard time getting hold of the One handset in India, the company holds many contests where it gives out invites at random and there have been multiple open sales on Amazon as well.