Home Other Brands OnePlus One to exude power through Snapdragon 801 SoC and 3GB of...

The OnePlus One smartphone is grabbing headlines since long owing to its utterly advanced specs which are supposedly set to be doled out at an aggressive price tag. Its makers have now disclosed that instead of the Snapdragon 800-2GB RAM setup which was earlier revealed to form part of the handset, it will go for a Snapdragon 801-3GB RAM package.

With this much power onboard, the OnePlus One joins an elite league which is only populated by only two other devices – the Sony Xperia Z2 and the Oppo Find 7. The quad core Qualcomm Snapdragon 801 processor which will form part of the device will have its speed clocked at 2.5GHz. Moreover, the OnePlus One will also feature an Adreno 330 GPU dishing out 578MHz per core according to a post on the company’s official forum. 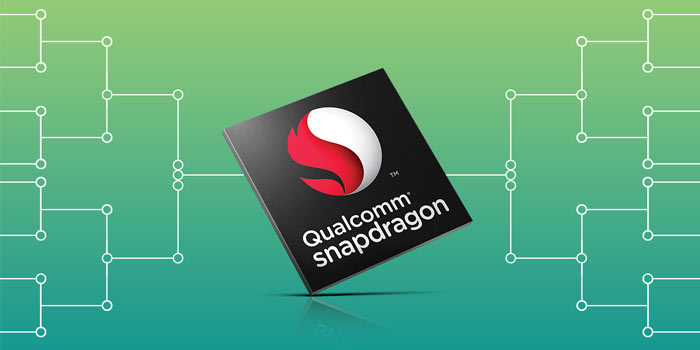 Other details about the smartphone have already been revealed by its maker but we’re still to see it in its entirety. It will come equipped with a 5.5-inch 1080p display and a 3100mAh battery. In the design department, the OnePlus One will distinguish itself from other smartphones by offering swappable back covers.

A 13MP Sony Exmor IMX214 sensor will be pushed onto this device as well. This camera will be capable of shooting 4K videos as well as slow-motion footage. Lastly, it will run a modified version of the Android-based CyanogenMod OS out of the box, becoming the first device to do so.

The OnePlus One will be unveiled to the world on April 23, and that’s when you can expect its price to be revealed.

Here’s a quite look at the specs of the OnePlus One: