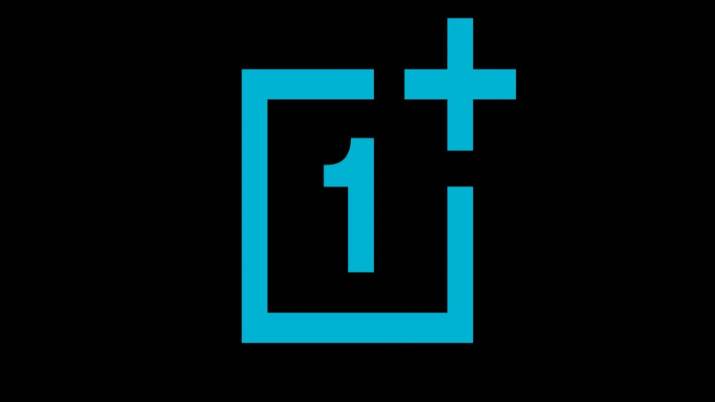 The OnePlus Nord, which was previously referred to as the OnePlus Z, is likely to come with dual selfie cameras, according to a new report. If this turns out to be true, it will be the first device in the company’s history to take this route. It’s being said that the upcoming handset will feature a 32MP snapper as its main selfie camera and an 8MP shooter that will complement it, most probably for offering depth for portrait shots.

The news comes from an Android Central report that cites a person familiar with the matter. It also states that the two cameras will sit inside a hole-punch on the front surface of the OnePlus Nord. In case that name sounds unfamiliar, this is the same rumored device that was hitherto being called the OnePlus Z. The new name was accidentally revealed by the company through its Instagram account, but the post was immediately deleted.

Other speculations about the Nord smartphone include the possibility that it will be purchasable with up to 12GB worth of RAM. It’s also believed that it will run on the Qualcomm Snapdragon 765G chipset, and carry a set of four cameras on its rear surface. Those are quite attractive specs, and we wonder why it is that the company has chosen to go with a mid-range processor then.

The current flagship on offer from OnePlus is the 8 Pro, which is being sold in spurts right now due to a shortage of stock. The phone carries on its front a 6.78-inch Fluid AMOLED display with a 120Hz refresh rate. The Snapdragon 865 chipset powers it from within, while four cameras sit on its back. Like all OnePlus phones before it, a single selfie shooter can be found on its front surface.

The OnePlus Nord is set to launch this July, but a definite release date is still to be confirmed.