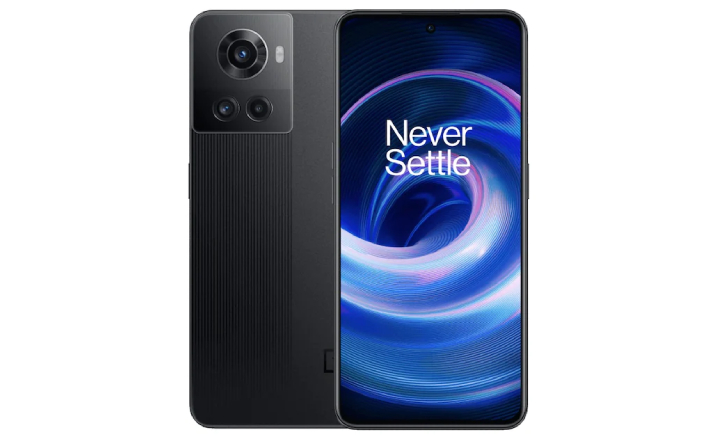 The OnePlus Ace marks the launch of a new series of phones from the Chinese company and the most attention-grabbing aspect of this device is its support for 150W fast charging. The phone is set to start shipping in China from April 26 onwards.

The OnePlus Ace comes with a custom-designed Dimensity 8100-Max SoC at its heart and this makes it look very much like the OnePlus 10R that is set to hit Indian shores on April 28. There’s a 4500mAh battery inside it that’s supported by the famed 150W Super Flash Charge support.

A 6.7-inch full-HD+ display finds its way onto the front surface of the Ace.  This is an AMOLED panel with 950 nits of brightness and a 120Hz dynamic refresh rate.

Coming to the camera setup of this new device, it’s headlined by 50MP Sony IMX766 sensor, which is paired with an f/1.88 with OIS support. The secondary camera is an 8MP ultra-wide shooter, while there’s even a 2MP macro camera present on the back. On the front, it houses a 16MP camera for capturing selfies.

The Ace gets an in-display fingerprint sensor and runs on Android 12 with ColorOS 12.1 on top. The phone can be purchased in the form of four memory configurations.

As we said, the OnePlus Ace will start being sold in China from April 26 onwards. Its starting price is set at CNY 2499 or around $385. 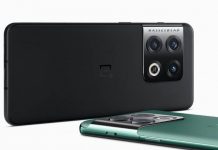 OnePlus 10R Reportedly In The Works With Dimensity 9000 Inside