We’re just a few days away from the launch of the OnePlus 9, OnePlus 9 Pro, and OnePlus 9R but leaks and speculations about them just cannot be contained. We now have what look like final renders of the 9 and 9 Pro handsets, while we’ve also got confirmation about the existence of the 9R through none other than the company CEO.

The OnePlus 9 and OnePlus 9 Pro leaks show the phones in a variety of colors and more importantly, confirm the Hasselblad branding on their camera setups. While the Pro model is shown to host four cameras on its back, the other device has just three. The renders also show that both the phones bear near bezel-less front surfaces with their displays grabbing hole-punch cutouts.

We can expect these devices to come with the Snapdragon 888 chipset at their hearts, while high refresh rate displays are also something OnePlus will most likely be blessing them with. Both these phones could grab 65W fast charging support. 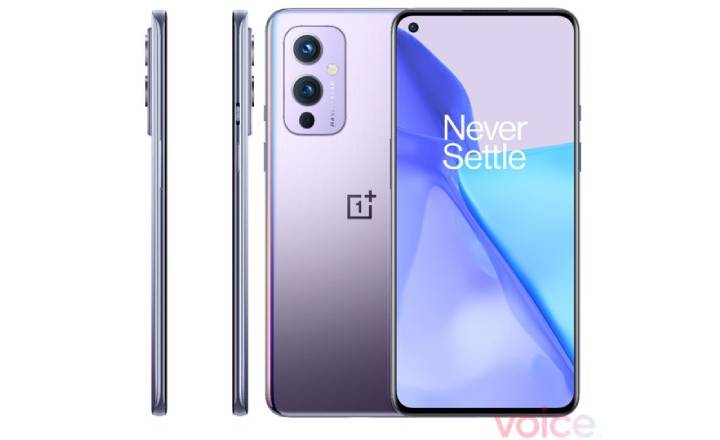 The OnePlus 9R, which was being touted as the third, cheaper option from the lineup, has now been confirmed by OnePlus CEO Pete Lau. He has called it a “robust flagship experience at a more accessible price point” while also saying that it will come with “smooth scrolling, immersive gaming controls, and a superior viewing experience.”

Lau revealed these details during an interview with News18, but he didn’t reveal anything about the phone’s actual price. Same goes for the OnePlus 9 and OnePlus 9 Pro, as we still don’t have any idea about their price. And neither does Evan Blass, who has leaked the renders of the two devices.

As we said, March 23 is when the OnePlus 9, OnePlus 9 Pro, and OnePlus 9R will be unveiled. You can also expect the OnePlus Watch to launch alongside.