Home Other Brands OnePlus 9 And OnePlus 9 Pro Cameras Get XPan Mode For Hasselblad-Like... 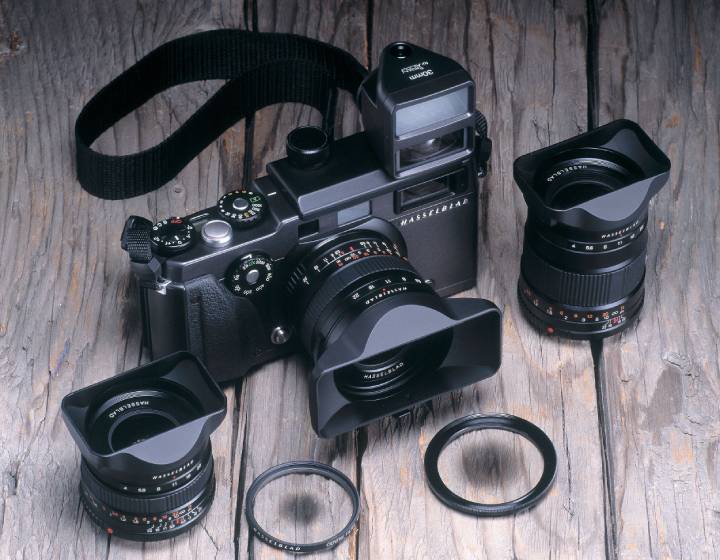 A new update has arrived for the OnePlus 9 and OnePlus 9 pro handsets, which provide their camera apps with an XPan Mode. This mode will allow users to capture photos that look like they’ve been clicked using the Hasselblad XPan camera.

This film camera was released back in the 1990s as a rebranded version of the Fuji TX-1. It is most famous for having the ability to shoot on 35mm film as well as a wider 45mm format. And sure enough, the XPan mode on the OnePlus 9 phones will replicate both these formats.

Staying true to the Hasselblad camera’s properties, the XPan Mode offers a 65:25 aspect ratio viewfinder and a limited set of controls. Another nostalgic touch is that each time you capture an image, the screen briefly turns negative as the final image slowly forms and is saved. This trait is aimed at recreating the experience of using film cameras, if only to a certain extent.

Two color modes are available, one offering a tweaked natural color preset and the other, a black and white mode based on the Ilford Delta 400 film. The OnePlus Camera app interface also has an easy toggle for switching the focal length from 45mm to a wider 30mm and back. An exposure control tab is also present.

The OTA update that brings the XPan Mode to the two OnePlus 9 devices also features changes to HDR processing, image sharpening, white balance, Nightscape exposure, and dynamic range in low-light. It should arrive on your smartphone in the coming days.