Home Other Brands OnePlus 8 and OnePlus 8 Pro now getting new OxygenOS update with... 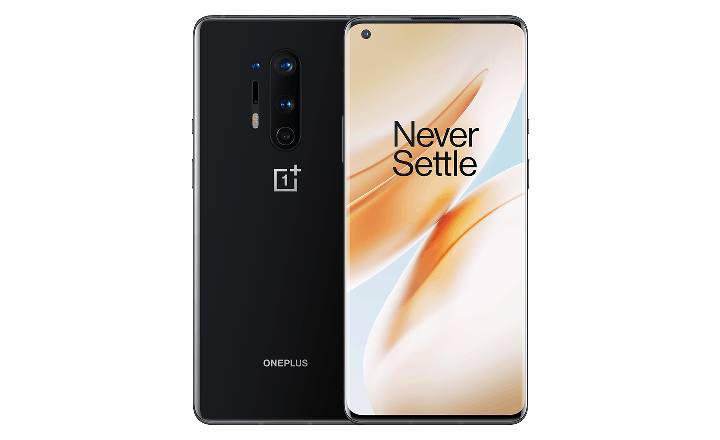 Owners of the OnePlus 8 and OnePlus 8 Pro are being blessed with an updated version of the OxygenOS software that comes with the April security patch and a host of other improvements. This OTA update will be rolled out in a gradual fashion, so keep looking for it if you haven’t received it yet. You can check for it by heading to Settings > System > System updates.

The version for the OnePlus 8 Pro update is OxygenOS 10.5.8. It brings to the phone improvements to the touch and interaction experience as well as some battery optimizations. In addition, Bluetooth stability and compatibility have also been added. More importantly, the new software adds improvements and stability to the camera shooting experience.

There are even optimizations for the video playing effect in low brightness and HDR (High Dynamic Range) video effects. The OnePlus 8 gets version 10.5.7 through this OxygenOS update, which adds all the above-mentioned benefits, except for two video and HDR-focused features mentioned in the space above.

The OnePlus 8 and OnePlus 8 Pro were launched in April this year, with top-notch specs and complete dust and water-proofing. They run on the octa-core 5G-supporting Qualcomm Snapdragon 865 chipset, and while the 8 ships with a triple camera setup, the Pro model offers quad camera support.

A major difference between the two is in the screen department. While the Pro holds a 120Hz 6.78-inch panel on its front surface, the other device offers a slightly under-powered 90Hz 6.55-inch display. Both the screens, however, are AMOLED in nature. Up to 12GB worth of RAM is available on these two smartphones.