OnePlus has announced a second Preview Sale for people who missed out on the OnePlus 5T in its first round of vending. The device will go up for sale once again on November 24 on the brand’s own website and Amazon India.

The window to buy the OnePlus 5T will be very small since the sale is set to last only for an hour between 12 pm and 1 pm. In welcome news, anyone can buy the phone. This wasn’t the case last time since only Amazon Prime members were allowed in.

This didn’t stop the OnePlus 5T from shattering the company’s records. It claimed that in the 6 hours since the smartphone’s launch, the handset had become its fastest selling device. Amazon India had similar reports to share, stating that the phone was the highest grossing product on a single day for Prime customers. 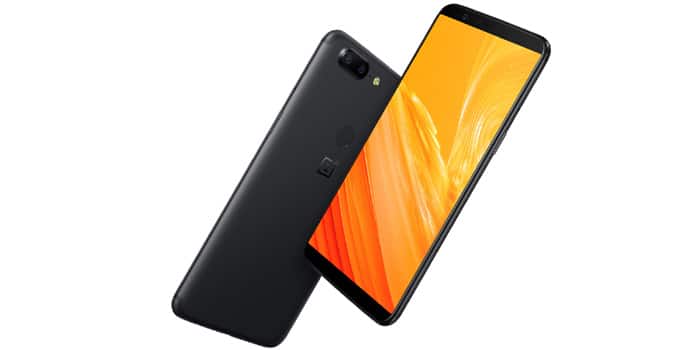 All the deals which were applicable during the first sale are present in the second as well. This includes a free Zomato Gold membership for a year, Rs 500 in credit to buy eBooks on Kindle, a Rs 1500 discount for HDFC credit and debit card users, and a year’s worth of Servify accidental damage insurance after installing the Kotak 811 app and depositing a minimum of Rs 1000.

Specifications of the OnePlus 5T: