The OnePlus 5T has finally come out in the open after what feels like an endless stream of leaks and rumors. In a surprising move, the company’s chosen not to increase the cost of the device.

This means that the 6GB/64GB OnePlus 5T is priced at Rs 32999 and the 8GB/128GB version at Rs 37999. That’s great news for people looking to buy the handset, but it might be a bitter disappointment to those who bought its predecessor just a couple of months ago.

People can snap up the OnePlus 5T on November 21 in an Early Access sale at 4:30 pm on the brand’s website, OnePlus Experience Stores, and Amazon India. Only Amazon Prime members are allowed to take part in the latter’s vending process. Open sales are set to kick off from November 28. 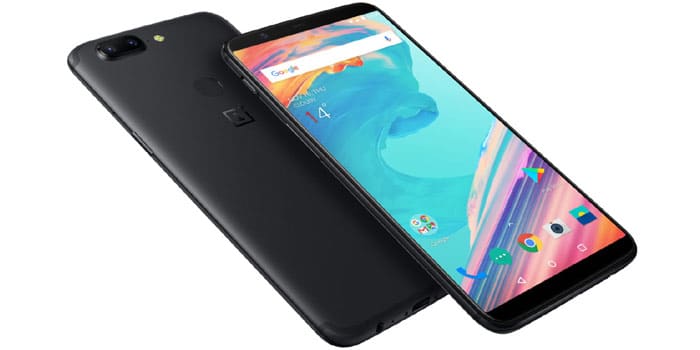 Launch offers include free accidental damage insurance courtesy Servify for 12 months, 100GB of Idea data, and an instant HDFC Bank debit and credit card discount worth Rs 1500 on Amazon India up until December 2. It should be noted that the first deal will require individuals to download the Kotak 811 app and open a savings account for at least Rs 1000.

The OnePlus 5T is similar to its previous model in many ways, but diverges on a couple of key areas. First of all, it has a much larger 6.01-inch AMOLED screen which has cut down on bezels to grant more real estate within the same compact body. The home button’s gotten tossed out as a result, so the fingerprint scanner is now located at the back. There’s a new Face Unlock feature to play around with as well.

The other big change comes in the form of a switch in the purpose of the secondary camera. Both the OnePlus 5 and OnePlus 5T have a 16MP + 20MP dual rear setup, but the 20MP lens has gone from a f/2.6 telephoto shooter to a f/1.7 one which concentrates on delivering better low-light photography. There’s even a new Intelligent Pixel Technology to do just that.

A quick summary of the specifications of the OnePlus 5T:

OnePlus hasn’t dropped the cost of the OnePlus 5 yet and it’s unclear what its fate will be now that there’s a newer handset around at the same rate. Once again, you can buy the OnePlus 5T via the company’s site and Amazon India.