Blass dug into the OnePlus 5’s Amazon India page to uncover confirmation of the 8GB of RAM variant hidden in the page’s source code. The site itself has revealed that the handset will run on a Snapdragon 835 processor. One thing that’s not out in the open is the phone’s price. 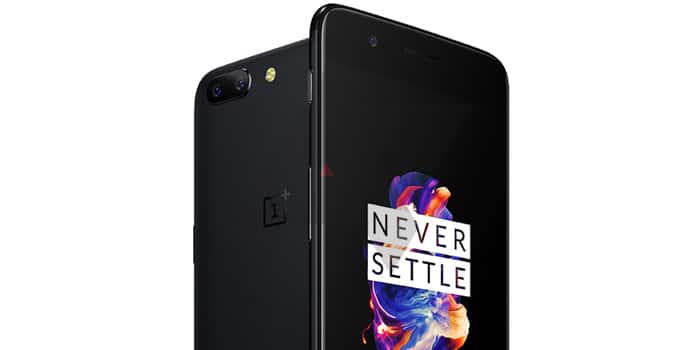 That’s about to change, since TrueTech claims to have gotten its hands on the OnePlus 5’s cost details from a viable source. The 6GB/64GB version is apparently going to set buyers back by Rs 32999, while the 8GB/128GB one could go for Rs 37999.

Also See: Win a OnePlus 5 smartphone – Only for photography buffs

These figures are much higher than OnePlus’ usual practice of flagship specs at a killer cost. To recall, the OnePlus 3T currently sells at Rs 29999 for its 6GB/64GB variant and Rs 34999 for its 6GB/128GB one. The upcoming smartphone is expected to come with a ton of upgrades like dual cameras, which would explain the more premium rates.