GM of OnePlus India Vikas Agarwal, has shared a weekly news update talking about everything from the OnePlus 2 open sale to the extended warranty program to the Make in India initiative. First off, like a bunch of other manufacturers including Xiaomi, Gionee and Coolpad, the Chinese mobile brand has announced that it will be producing devices locally.

So it has signed a contract with Foxconn which will produce the hardware in its Rising Stars factory in Andhra Pradesh. A new OnePlus Experience Center has opened in Bangalore for those who’d like a take the OnePlus 2 for a spin or buy accessories for it. Agarwal even promises that a fan meet like the ones held recently in Cochin and Bangalore would be coming to more cities soon. 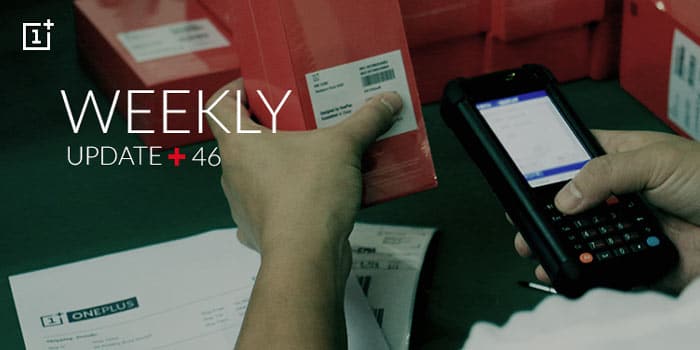 OnePlus has stepped up its after sales service for the OnePlus 2 by announcing an extended warranty plan dubbed B2X Service and accidental cover called B2X Protect. They are priced just right at Rs 999 for the former and Rs 1299 for the latter, both purchasable through online retailer Amazon India. In addition to this, the company also declared recently that it would not be accepting reservations for the OnePlus 2 smartphone starting from October 22. The handset has apparently garnered over 5 million sign-ups since it was launched.

Customers who have already booked a unit will get one based on their place in the queue. For some reason, OnePlus is not offering the extended warranty and accidental cover deals with the first generation phone in spite of the fact that it’s still being sold in India. Those who pick up the OnePlus 2 have to buy the Service Plan within a month of purchase and then register at B2X Care within 7 days of doing so. It has the user’s back for all defects covered by the manufacturer for another year after the expiry of the original warranty. 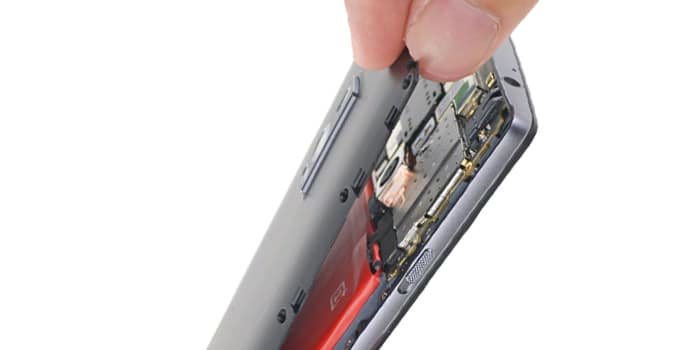 Once a Service Plan has been bought within 30 days of grabbing the OnePlus 2 for Rs 24999, owners will receive a ‘Welcome Email’ from B2X. If the product is not registered within the stipulated period, the concerned customer stands in danger of losing coverage or support. B2X serves as the authorized service partner for brand’s devices in India. Once the formalities are complete, they will receive a physical document/pack containing all the relevant papers.

While the B2X Service protects users for 12 months after the manufacturer’s warranty for defects to the OnePlus 2, the B2X Protect option includes servicing of the smartphone for 1 year upon accidental, physical or liquid damage to it. This new focus on after sales customer care services should help potential buyers feel reassured about investing in the company’s products since most people worry about what will happen if a device problem comes up.

The B2X Service scheme does not cover induced defects to the OnePlus 2 in case of any kind of peril, fire, lightning or explosion which can be considered an act of god and damage during a riot, strike or any other malicious damage and accidental fluid spills that enter the internal circuitry resulting in failure of the equipment. Signing off, more open sale campaigns will be held in the future, so stay tuned!