Folks who couldn’t get their paws on the OnePlus 2 today can cheer up since the brand will host a second open sale for it on October 13 via Amazon India. People were hoping the firm was going to unveil the OnePlus X at an event today, but the company instead revealed it was planning to set up a manufacturing plant in India as part of the Make in India initiative.

According to a blog post, the second open sale for the OnePlus 2 will begin at 8 am. The company claims it’s setting up a second day of vending to celebrate the reception it got in the first place. It hasn’t mentioned how many units were sold during the 60 minutes it was available without an invite. Additionally, the brand has not clarified how long the October 13 sale will go on for. 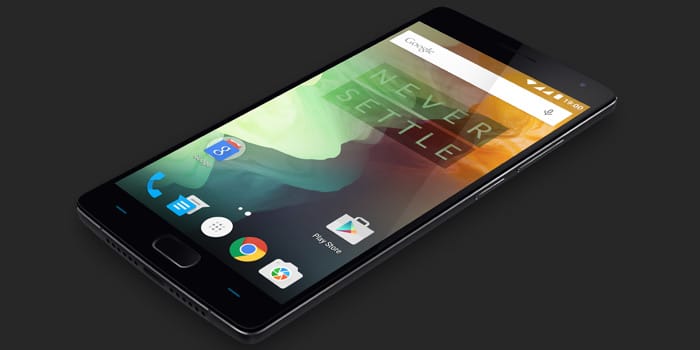 The other big news regarding OnePlus is its new partnership with Foxconn to produce smartphones at Sri City in Andhra Pradesh. The Rising Stars factory has a peak capacity of nearly 5 lakh units a month. The locally-sourced handsets will be made available to the public by the end of the year.

OnePlus CEO Pete Lau asserted that the initiative will help the China-based company to strengthen their presence in India. According to Vikas Agarwal, the General Manager of OnePlus India, local production will help make the brand’s operations more cost-efficient and the devices produced will additionally be available in the market at a faster pace.

The facility will apparently employ over 1000 full-time workers. OnePlus is the latest foreign firm to set up shop in India, with manufacturers like Xiaomi also starting production in a Vishakhapatnam factory in collaboration with Foxconn. Lenovo and Motorola too have announced plans to begin assembling of smartphones at Sriperambudur in Chennai.

Specifications of the OnePlus 2 at a glance:

Like we said above, the second open sale of the OnePlus 2 will take place on October 12 at 8 am. It’s priced at Rs 24999 and can be bought through Amazon India.