Those who were interested in purchasing the OnePlus 10000mAh Power Bank can now head over to Amazon in order to place their orders for the much anticipated device. Available for purchase at Rs 1399, this Power Bank ships in sandstone black and silk white options, which means it can match the surfaces of either of the two variants of the company’s One smartphone, if you happen to own it.

The OnePlus 10000mAh Power Bank contains strong lithium-polymer batteries inside it. It’s a bit bulky to hold as it fits inside a 14.3 x 1.6 x 7.3cm body, but then again, it does offer a whopping 10000mAh of battery backup. It tips the scales at 220gms, making it a pretty light device to carry around. 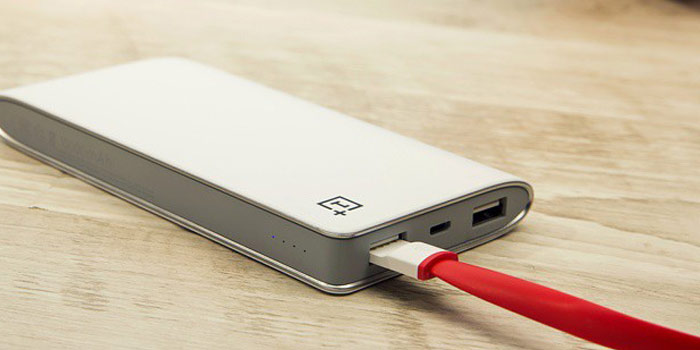 OnePlus tells us that its new offering takes five to six hours to get charged fully. It features LEDs on it to indicate the amount of juice that’s left inside it. In order to get a reading of the same, all users have to do is shake the gadget. Furthermore, the device also comes fitted with a duo of USB ports, allowing two devices to be charged at the same time.

This 10000mAh Power Bank from the Chinese manufacturer is competing against the 10400mAh edition of the Xiaomi Mi Power Bank and the yet to be released Asus ZenPower with a 10050mAh capacity and a Rs 1499 price tag. The entry of the new product has hence heated up the competition. 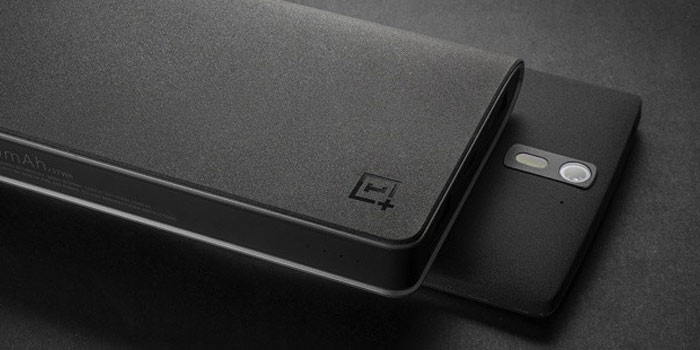 Like we said, the OnePlus 10000mAh Power Bank is now retailing on Amazon India at Rs 1399 in both its sandstone black and silk white options.