The Lenovo Vibe X2 with its octa core processor and the quad core Vibe Z2 Pro may not have been announced officially by the company’s India operations team as yet, but said smartphones have popped up on its website. So our famously celebrated sense of intuition tells us that these handsets are going to be released here soon enough.

The Vibe Z2 Pro handset is the company’s flagship device with a slick metal body and textured back panel. It’s also got 3GB RAM, an impressive 2K display and a quad core Qualcomm processor. As for the Lenovo Vibe X2, its octa core chip is of decidedly lesser appeal seeing as it originates from MediaTek. It was launched at the IFA 2014 expo along with the 64-bit Vibe Z2. 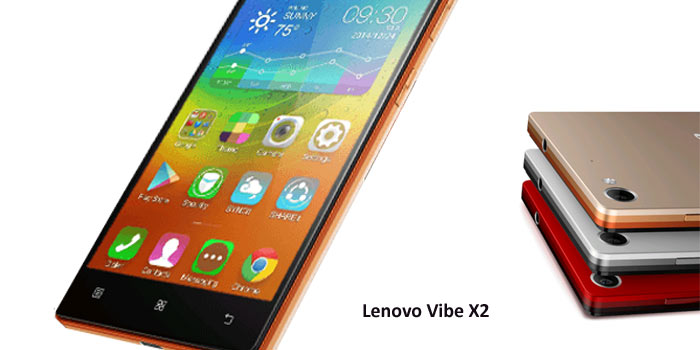 Since it’s a MediaTek SoC that the X2 is hiding under its hood, you can safely bet that it will be priced for the mid-range market. Unlike the brushed metal accents sported by the Z2 Pro, the appearance of this one (the side profile) puts us in mind of rainbow sandwiches or multi-layered cakes, if you can excuse the vague references. 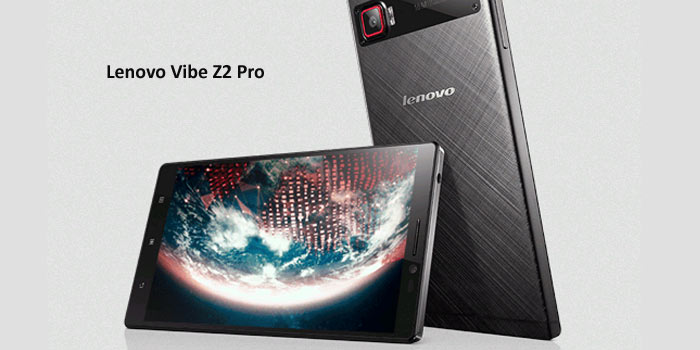 Since we’re yet to hear an official confirmation on the release dates and prices of the Lenovo Vibe X2 and the metal-clad flagship dubbed the Vibe Z2 Pro, we will just leave you with a link to the company’s web page hosting the Vibe series.