The Obi Octopus S520 which is supposed to be Obi Mobiles’ flagship smartphone, is priced at just Rs 11990 in India. Less than Rs 12000 in spite of the fact that the S520 is to the John Sculley-backed company what the iPhone is to Apple. Obi Mobiles has partnered with online retailer Snapdeal, to sell the handset in the country.

The Apple ex-CEO has chosen to prod the inexpensive smartphone segment in the country with the Obi Octopus S520 just to check if there’s enough room for more. Some might say that the device features everything you need to call it an attractive option to those minding their budget, except for a catchy name. 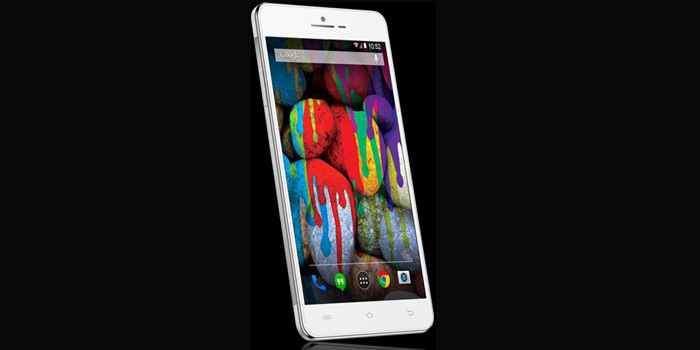 The Octopus S520 smartphone has a 5-inch 720p IPS screen nailed to its front and runs on the Android v4.4.2 OS. It uses an octa core chip from MediaTek in order to keep the cost low and is assisted by 1GB of RAM. For photography, you’ll find an 8MP camera with flash on the rear and above the display, a 2MP webcam for video chatting or clicking selfies. It’s a pity the Li-ion battery powering this Obi Mobiles phone can deliver just a measly 4 hours of talk time.

Also see: Former Apple CEO John Sculley’s Obi Mobiles may be hot, or not in India

We know you saw the rest of the specs from a mile away, but for those who didn’t, 8GB of ROM, support for a microSD card of up to 32GB and dual SIM slots (micro SIM and regular SIM) are present here. The Octopus S520 handset is nothing spectacular to look at from the front though it’s a different story on the rear. It has a similarly outfitted hexa core rival from India’s favorite homegrown brand, Micromax, to compete against at present. 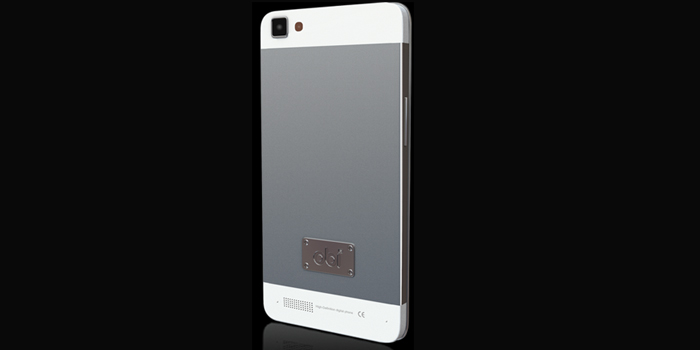 Obi Mobiles has already spread out its service network across India to provide efficient after sales support, announcing 95 such centers at the launch of the Obi Octopus S520 smartphone. Follow this link to Snapdeal, if you wish to place an order for it.