Much to the disappointment of those who have been anticipating the Nvidia Shield ever since the California-based chip maker unveiled it, the handheld gaming console’s day of release has been pushed to a later date. Nvidia, which had initially promised to make the device available to the masses by today, has stated that buyers will not be able to lay claim over the portable controller before July.

It holds a third-party mechanical issue responsible for this undesired delay, vouching to render an exact shipping date next month itself. ‘We are working around the clock with the supplier to get it up to our expectations,’ the conglomerate went on to say through a post on its official blog. 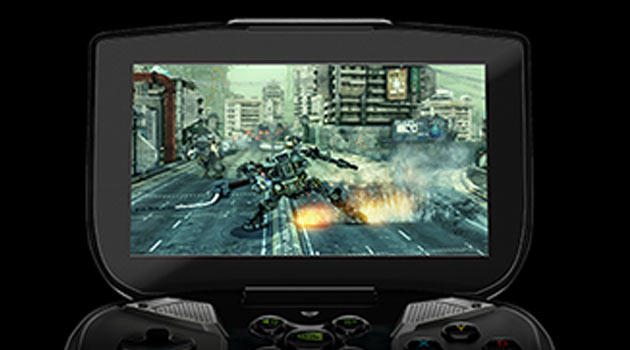 As known to many, the Android Jelly Bean-fueled Nvidia Shield features a flip-out multi-touch Retinal display measuring 5 inches. It thrives upon a quad core Tegra 4 processor touting a fifth 2nd generation battery-saver core, which shares room with a 72 core GeForce GPU on the SoC. Memory-wise, 16GB of flash storage addresses users’ hoarding desires and it is accompanied by 2GB of RAM.

As for the control inputs, players will spot the device housing two joysticks, a control pad, left and right analog triggers, volume control buttons and most importantly, a power button to kick off hours of gameplay. Moreover, the Android Home and back keys have slithered onto the gadget. 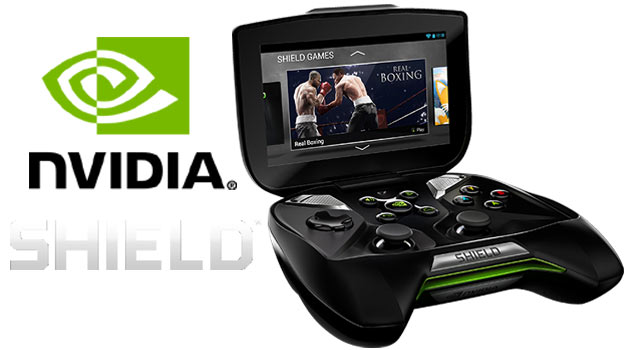 Last week saw a drop in the price of the Shield from $349 to $299. It still bears pre-order status for interested customers in the US and Canada. The manufacturer has begun taking registrations for a carrying case worth $39.99, while people could also place an order for a carbon and a glossy back custom tag at $19.99 each. 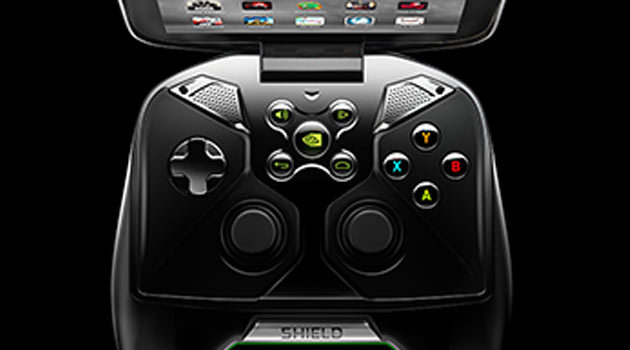