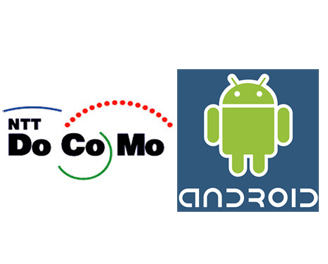 NTT DoCoMo, one of Japan’s biggest telecom carriers has confirmed that it will support Google Android platform when the company said that it is considering coming out with a handset based on Google’s mobile phone platform.

According to Takeshi Natsuno, managing director of the multimedia services department at NTT DoCoMo, “We are starting discussion to offer handsets that will have the Android operating system.”

In case you are in the dark about Google’s Android mobile platform, then here’s something about it. Android, a Linux based mobile platform for cell phones combines open-source components and include an operating system, middleware stack, customizable user interface and applications.

Most in the industry expected this for a long time no, considering the face that NTT DoCoMo is the founding member of the Open HandsetAlliance. Further, DoCoMo had recently entered into a partnership with Google for offerings its applications with DoCoMo’s mobile Internet package.

As of now, any further details on this are not yet known. The big question that remains is when exactly these Android-based NTT DoCoMo handsets will hit the market.