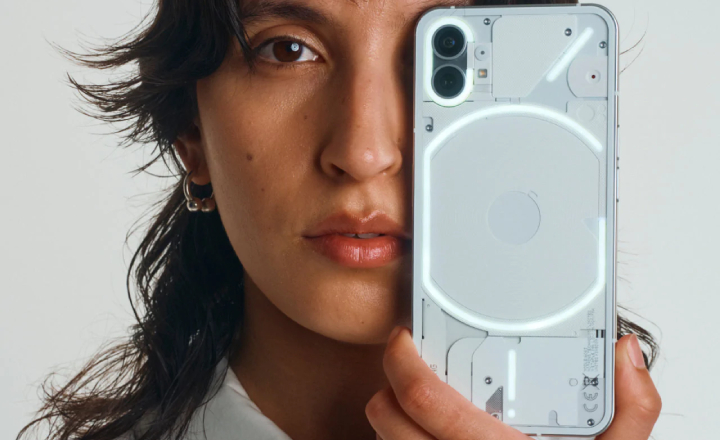 Putting an end to the constant stream of leaks, Nothing has officially unveiled its Phone (1), which is looking to grab your attention through its array of rear LED lights that the company calls the Glyph interface. Its price puts it in a pretty accessible territory for enthusiasts and the fact that both its rear cameras grab 50MP sensors is one more eye-grabber.

The Glyph interface of the Nothing Phone (1) will make the rear LEDs light up in different patterns based on whether you’re receiving a call, a notification, or something else. On its flip side will be a 6.55-inch OLED display with a 120Hz adaptive refresh rate and HDR10+ certification. 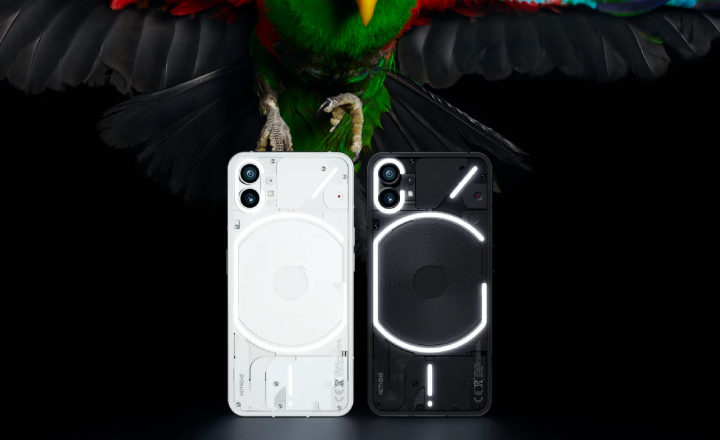 The phone runs on the 6nm Snapdragon 778G+ chipset. Its dual-camera module is headlined by the 50MP Sony IMX766 sensor with a wide lens that supports OIS and EIS. The second camera is a 50MP Samsung JN1 sensor, which offers an ultra-wide perspective. The phone’s front camera is a 16MP unit.

The battery inside the Nothing Phone (1) is a 4500mAh cell that supports 33W fast charging as well as 15W wireless charging. This IP53-rated device also offers an in-display fingerprint sensor and a Face Unlock facility that’s claimed to work even when users are wearing masks.

As we said, July 21 is the date on which the Nothing Phone (1) will be made available to the world.