Microsoft’s launch of the Nokia XL Android phone in India for Rs 11489 is one of the most badly timed ones ever, considering the recent release of the much cheaper Moto E. Apart from the large screen and inclusion of a front camera, there’s hardly anything which makes the Nokia phone sound like a better deal compared to the Motorola handset.

UPDATE: And here’s still more reason as to why you shouldn’t be buying the Nokia XL. Microsoft has just announced that its new Nokia X platform 2.0 update is not compatible with its first three Android devices owing to hardware issues. So you won’t be able to upgrade your device with the latest software release. 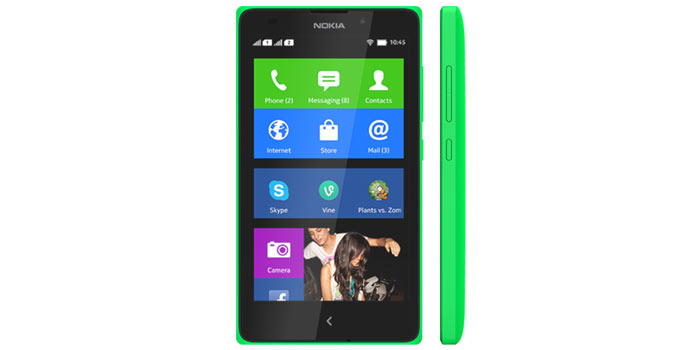 If you insist on adding recent Android devices by homegrown companies to the fray, their specs still look more impressive (on paper) when compared to those of the Nokia XL. And specifications are what most people will refer to while making a buying decision. Just take the Intex Aqua i5 HD and Karbonn Titanium S1 Plus for example.

The Nokia XL shares much of its features with others in the X series of smartphones powered by a tampered version of the Android OS. Fragmentation of user experience is not just a problem that annoys Google, but customers too. It’s bad enough switching from one major OS to another, say Android to Windows Phone, without having to get used to the various diluted versions of Google’s mobile OS thrown at us by different manufacturers.