The Nokia X smartphone series which includes the X, X+ and XL are going to come pre-loaded with Chinese messaging app WeChat. The application is already available through Google Play Store. But since Nokia’s Android handsets run a forked version of the OS, you obviously won’t be able to download it from there.

You can get it from Nokia Store though. At the time of the Nokia X series launch, WeChat was announced among the applications that would be ready for it. But word of it arriving pre-installed on the devices is bigger news than its mere availability. Pre-loaded software is a shortcut directly onto users’ screens. 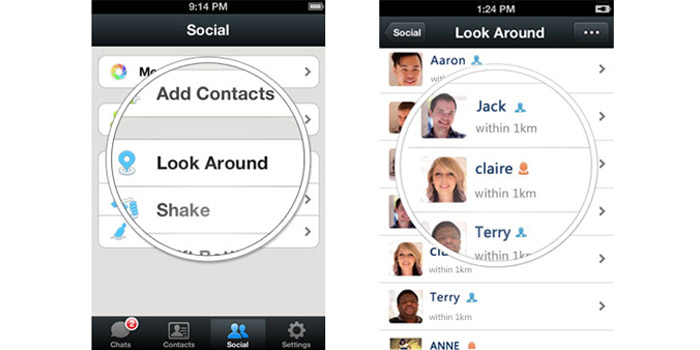 Apart from instant messages, WeChat can be used for live chat sessions with an entire group of people, making video calls, texting a group of friends, sending voice notes, sharing photos and so on. But three of its most interesting elements are Look Around, Drift Bottle and Shake.

With Drift Bottle, you can throw a random text or voice message into the ‘sea.’ Anyone can pick it up and reply to it. You can do the same to Drift Bottles floating around too. Shake and Look Around employ yours and others’ location data (if enabled only) to let you send friend requests to other users. 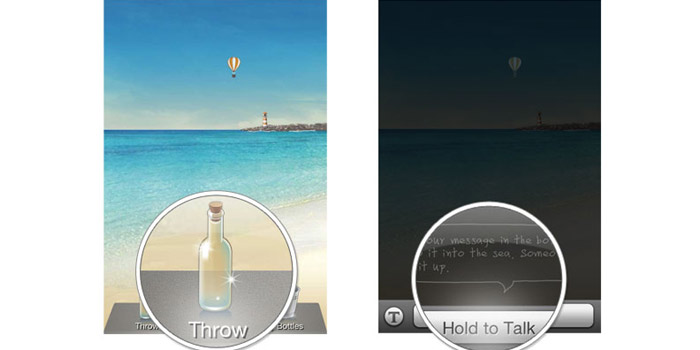 In case you were wondering about the Nokia X specs, here’s a brief look at them:

WeChat is a free download trying to make its mark in the messenger space just like WhatsApp, Line, BBM and similar apps. The deal with the Nokia X series is certainly going to help it build its customer base since it comes pre-loaded onto the smartphones.