The Nokia X Dual SIM makes us wonder why the Finnish company decided to put Android in a less-than-desirable phone so long after pretending that Google’s OS wouldn’t have helped it get out of its sale to Microsoft years after it decided to side with Windows Phone. You missed out one little detail here, right?

Stephen Elop served in a top position at Microsoft until 2010 and was signed on as Nokia CEO in 2011. Under his leadership, Nokia did a slow-motion crash and burn to the ground even after it adopted Windows Phone to save its backside and serve up smartphones. Elop’s ‘punishment’ for his inability to steer the mobile manufacturer to safer waters is his current juicy position as head of Microsoft’s Devices and Studios business. 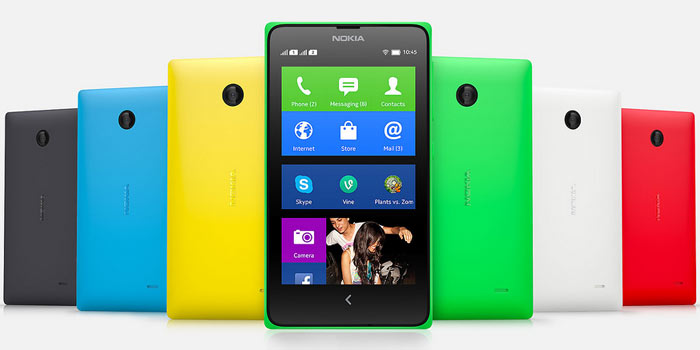 1. The Nokia X is meant to get Windows Phone more customers:

The Nokia X’s interface is purposely designed to resemble that of Windows Phone so that potential customers get used to it. Employing Microsoft’s mobile OS on a handset cannot get as cheap as Android can, and folks moving from an inexpensive device may be willing to pay a little more when they upgrade, according to Elop.

2. The Nokia X series will always be cheap:

If the X series is meant to be a stepping stone towards Windows Phone, then you can safely bet that it will always be cheap. Let’s see what Microsoft’s free licensing to companies like Karbonn and Lava will do for Windows Phone though. The company can’t drop Android till its very own OS starts raking in the big bucks.

3. You cannot download apps from Google Play Store even though Android is in charge:

The Nokia X does not work on plain old Android, but a forked version of the OS. This customized software platform is a way of preventing Google from getting the share of revenue it otherwise would be receiving from users downloading apps through Play Store. The Nokia Store and applications by third-party developers are all you get here.

We swear that there was this conspiracy theory doing the rounds which talked about Microsoft/Nokia wanting Android to look bad by putting sub-par specifications on the smartphone in question. Sounds like a waste of time to us and not a move anyone with common sense would make.

5. Desperate folks can get ‘pure Android’ to run on it:

If you love the handset but are desperate to get the pure Google OS experience on it, Cult of Android will point you to a useful XDA Developers thread offering a custom ROM based on Android 4.1.2 Jelly Bean that you can download onto your device. 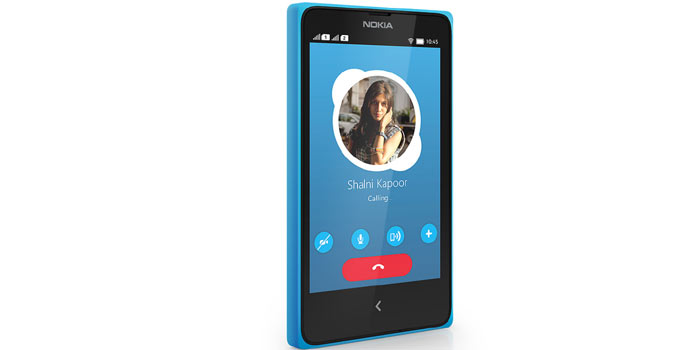 The Nokia X dual SIM is currently being sold through the company’s official eStore for a reduced price of Rs 7,729.