What’s unusual about comparing the Nokia X, Asha 502 and 503 as well as the Lumia 520 is that these phones are from the same company, but they run on three different software platforms while having the term ‘budget-friendly’ on their mind. So here’s look at what each of these devices which are also available in dual SIM versions, has to offer you.

Before we get into the specifics, let’s talk about cost since that’s crucial when considering value for money. The Asha 502 and 503 are at the lower end of the price ladder with their tags starting at roughly Rs 5200, while the most expensive one of the bunch, the Lumia 520, can be grabbed for as much as Rs 7200. 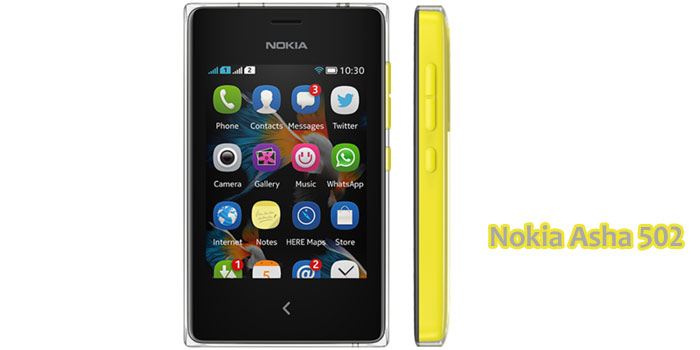 The Nokia X has a 4-inch 800 x 480p touchscreen and a 1GHz dual core Snapdragon S4 processor. It has a somewhat unsatisfactory amount of RAM that’s just 512MB and 4GB of storage which can be increased by up to 32GB via the integrated microSD card slot. It runs a forked version of Android called Nokia X Software Platform 1.0 and also features a 3MP camera and a 1500mAh battery.

The Nokia Asha 502 and 503 have practically identical specifications inclusive of 3-inch 320 x 240p displays and 5MP main cameras accompanied by LED flash units. Each of these feature phones uses the Finnish company’s very own Asha software platform and they deliver 32GB of expandable memory along with 7GB of storage in the cloud. 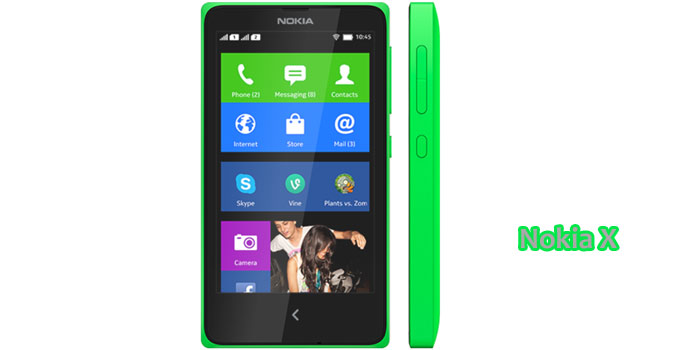 Last but not the least, the Nokia Lumia 520 is in every way a budget Windows Phone 8 device. It sports a 4-inch 800 x 480p screen and works with 512MB RAM as well as a 1GHz dual core Snapdragon S4 chipset. You can also look forward to a 5MP camera, 8GB ROM, 64GB microSD card support and a 1430mAh battery on this one.

What do you think about the Nokia X, Asha 502/503 and Lumia 520? Is it ridiculous to compare them since they run vastly different operating systems or do the low-end nature of their specs make such an argument irrelevant?