After quite a big delay, Nokia Networks has announced its acceptance of the ‘security’ clause put forth by MTNL, and has revealed that it will be going ahead with the network expansion plan of the state-owned telecommunications service provider. Both the 2G and 3G services of the company are set to benefit from this new development.

A deadlock had come into effect between Nokia Networks and MTNL over a ‘security’ clause regarding the supply of equipment. Through a spokesperson however, the Finnish giant has confirmed that it has accepted that particular clause as of July 30 and is now waiting for the official PO (purchase order) from MTNL. 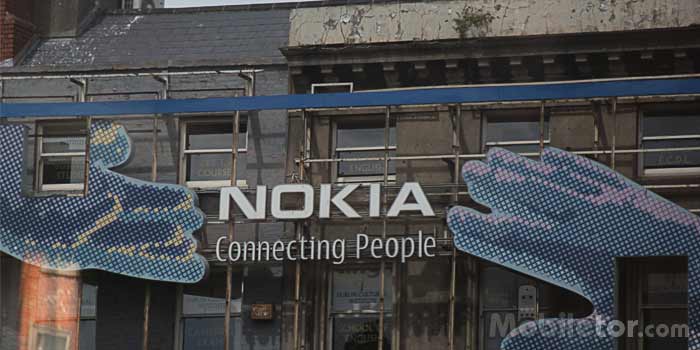 It was only last week that the country’s telecom minister Ravi Shankar Prasad had addressed the Parliament saying that the state-owned telephone company had issued an Advance Purchase Order (APO) back in March this year. He had also mentioned that a final decision on the matter was still to be taken owing to the security clause in the APO, which was not accepted by Nokia.

With the deal now through, the equipment provider is looking forward to the purchase order (PO) from the government. The delivery of this order will help MTNL expand as well as modernize its 2G and 3G networks and also provide a better mobile broadband experience to its customers.

This is great news for MTNL customers as once the transition to the new equipment is made, the peak download speeds on 3G mobile network are expected to breach the 21.1Mbps mark.