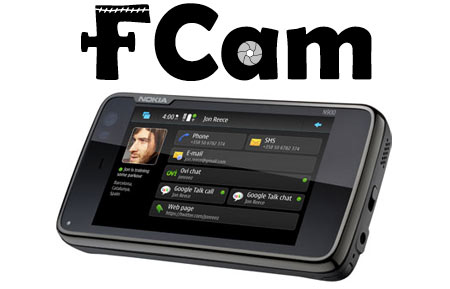 Even though most mobile phones are equipped with improved cameras, most of us still stick by traditional digital cameras to do the needful. As per the Nokia Conversations blog, for N900 owners this grouse could just be a thing of the past. Stanford University and Nokia Research Centre, Palo Alto have bought in a latest open-source digital photography platform namely FCam or more precisely Frankencamera into handset.

This platform seemingly takes users to a new level of photography applications and also enables developers to create new functions for digital cameras. If there are any flaws in the camera, this application will help users deal with it and will also benefit them by discovering new applications as well. As part of the camera 2.0 project, this application unlocks high defined features of capturing pictures and outputs better pictures.

Nokia Fellow Kari Pulli, remarked, “The N900 is a camera phone, but it runs a version of Linux almost as complete as that installed on personal computers.”

The Low-Light Assistant application helps in circumstances where the light is dim. It keeps the need to make a choice between quick exposure that gives sharp but dark and noisy images and long exposure that results in blurry pictures at bay. Instead, this app automatically combines two images in quick continuity and results in a bright and sharp image.

Users dealing with too much light can utilize the HDR Capture application. This application snaps three pictures catering to different exposure settings. It combines with an image that displays details of foreground and background objects without under or over-exposing any of them.

The research paper has also mentioned an application that deals with photo-trickery on the playing cards. This application captures the posture and trajectory of cards when blown in air with utmost clarity. It uses the two flash units with individual behavior. The report will be presented at the Siggraph conference in Los Angeles next week.

Users can download the FCam platform for N900 at no cost from FCam.