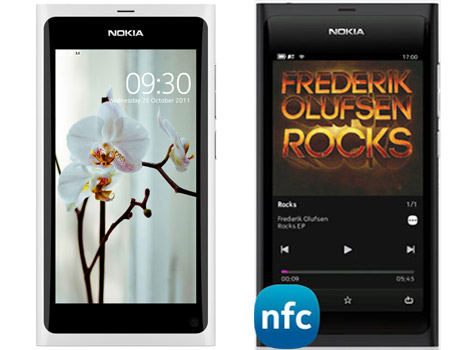 The Nokia N9 has received new features with the PR1.1 update that was uncovered recently. The software upgrade will lend the smartphone several new and interesting functionalities.

With the PR1.1 update, users will now be able to employ Swype for speedier typing. This upgrade will be enabling NFC tag reading to connect with NFC tags within a matter of a few moments. Music controls will appear on the lock screen itself and users would be allowed to conveniently close apps with a downward swipe, which is on by default.

Nokia N9 users can capture photos and videos with color filters such as black & white, sepia, vivid, negative and solarize after the update is installed. The refreshed version of the software will apparently make way for more powerful multitasking and feature enhanced memory handling functionalities. 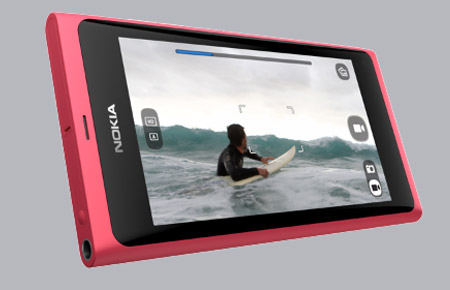 Another interesting attirbute to arrive on the N9 through this upgrade is that the process of synching Mail for Exchange has become faster and only the active folders will be synchronized. Furthermore, the refreshed software will offer noise cancellation for reduced background disturbances and more clarity while conversing on the Nokia phone.

Released a couple of months back, the stylish full touch handset possesses quite a few interesting features such as a 3.9-inch AMOLED screen crafted from scratch-resistant curved glass and an 8MP Carl Zeiss camera with an autofocus sensor and wide-angle lens that enables HD shooting. The highlight of this smartphone is that it allows single-tap pairing with NFC-enabled accessories and sharing of content through NFC technology.

The PR1.1 update for the Nokia N9 has been published in stages and users will be alerted of its availability through a notification that will be sent once the refreshed version is ready to be installed.