One of the finest Windows Phone smartphones available in the market right now is the Nokia Lumia 930, and it has just been blessed with a swanky new gold-trimmed version by Microsoft. This special model is ready to be sold in the form of an unlocked variant by select carriers in Europe, Asia Pacific, the Middle East and Africa.

The usual silver trim that is present on the regular Nokia Lumia 930 models has been replaced with a golden one. For the overall color of the device, only the choice of black and white will be provided according to CNET, as the orange and green variants won’t quite look as attractive with gold trims. 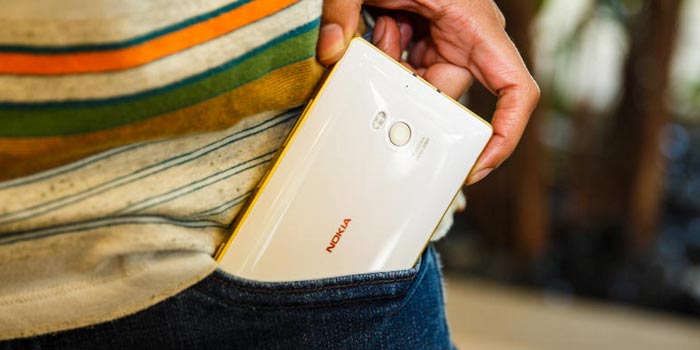 The Lumia 930 was announced back in April last year as a global version of the Lumia Icon device which was being sold in the US as a Verizon-exclusive handset. It features a 5-inch 1080 full HD display and is highlighted by its 20MP main camera which comes with 4K recording support.

A 2.2GHz quad core Qualcomm Snapdragon 800 processor can be found inside the device, apart from 2GB of RAM and an Adreno 330 GPU. An HD front camera, a 2420mAh battery and 32GB of storage are some of its other important components.

Here’s a cleaner look at the specs of the Nokia Lumia 930: 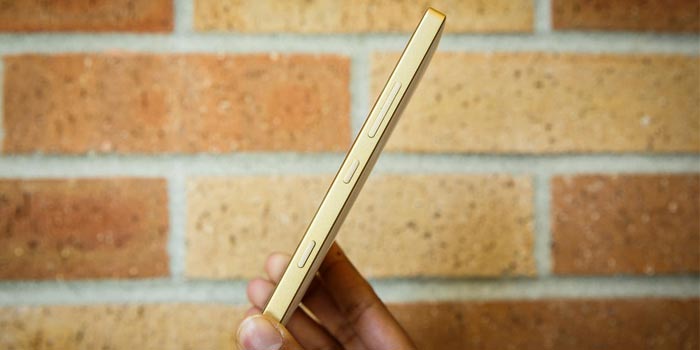 At the moment, there seem very less chances of the Nokia Lumia 930 making it to India, but if it does arrive in the country, we’ll make sure to inform you about that.