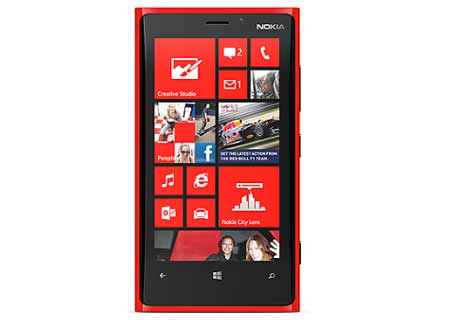 Adding to the anticipation of experiencing a Windows Phone 8 device, the Nokia Lumia 920 AT&T release date is said to fall on November 2. According to reports on the web, the Finnish manufacturer is working with the carrier and Microsoft to ship the handset at the appropriate time.

As for the Redmond-based company, it is on the verge of finalizing its Windows Phone 8 software and a Release to Manufacturing (RTM) has been supposedly scheduled for next week. The carrier on this end is testing the Lumia 920 in its labs, while Microsoft is said to be launching the latest Windows Phone OS on October 29. Going by these rumors, a November 2 availability does look like a possibility, though an official word from Nokia is exactly what fans are waiting for at this time. 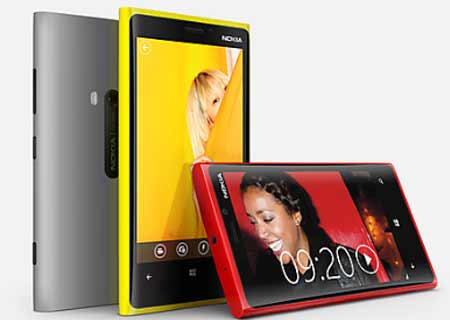 The latest Lumia handset sports a 4.5-inch PureMotion HD+ display, while a Snapdragon S4 processor handles its mobile functions. An 8.7MP sensor is embedded on its exterior that is further revved up with PureView technology and Carl Zeiss lens. The phone’s integrated battery is expected to provide the juice for roughly 10 hours of talk time over 3G or approximately 400 hours of standby duration. It is said to provide nearly 67 hours of music playback or about 6 hours of video streaming. According to the The Verge, AT&T is aiming to launch the device on November 2 after the testing phase is over.

At present, it’s just about 2 months to go if we were to bank on this Nokia Lumia 920 AT&T release date.