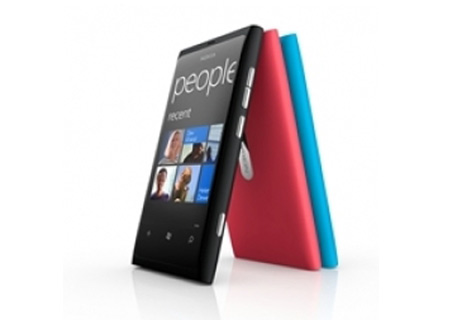 The Nokia Lumia 800 is all set to make its appearance in Australia this March. Released last year along with the Lumia 710, this handset will be rolling out through major retailers like Optus, Telstra and Vodafone in the land down under.

This smartphone is powered by the new generation Windows Phone 7.5 Mango OS and boasts of a 1.4GHz single core processor as well as a graphics co-processor. Although it is scheduled to unveil in black, blue and pink colors, WPCentral reports that the smartphone is most likely to also come dressed in a white hue.

Nokia Australia’s managing director, Chris Carr commented, “Nokia Lumia will change the way people think about Nokia. It signifies a new beginning for the company, bringing together the very best of Nokia’s handset design and services with the latest Windows Phone software. Interest locally for Nokia Lumia, our first range of Nokia with Windows Phone devices, has been extremely positive, with a significant appetite from operators and retailers looking to offer consumers a real smartphone alternative. With uptake from all Australian operators and major retailers, the launch of the Nokia Lumia 800 signals our intent to regain leadership in smartphone design and usability.” 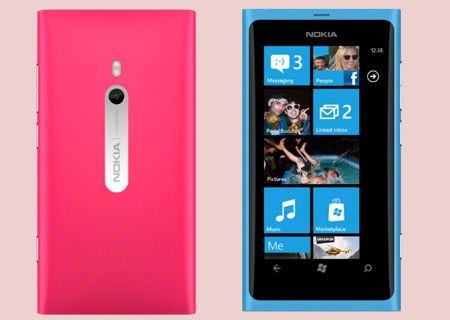 The Nokia Lumia 800 release date and price details in Australia have not yet been revealed.