A price for the Nokia Lumia 620 in India has been announced at Rs. 14,999 and buyers can now get a hold of it through the company’s online store. Customers can have their pick from color options of magenta, cyan, yellow, black, white and green.

The device comes with dual cameras, a 5MP rear lens and a secondary webcam on the front panel. Pictures taken through the main snapper can be animated with the company’s Cinemegraph tool that can be used to turn still photos into moving images. Users can then post their handiwork on Facebook and Twitter. Smart Shoot allows customers to take multiple snaps with just a single click of the camera button. 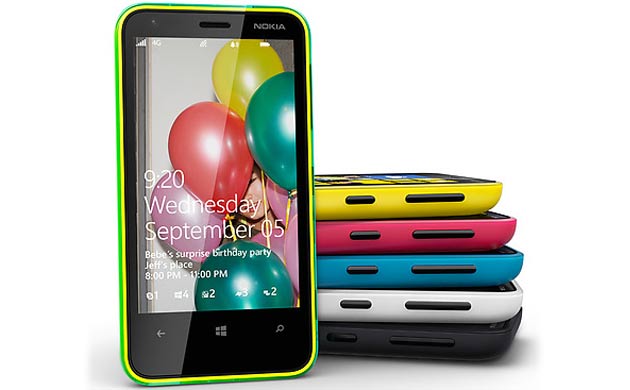 Another app that the company has equipped the phone with is City Lens. Names of stores, restaurants and businesses in the surrounding area engulf the screen once the device is held up. To further scrutinize a place, users can just tap the screen to view reviews and get directions. The handset has been preloaded with MS Office and the tools contents can be synced to other devices via SkyDrive.

A quick recap of the technical specs would enlighten prospective buyers about this budget-friendly Windows 8 smartphone. The maker has assigned a 1GHz dual core Snapdragon S4 processor the task of ensuring the device delivers high speed and performance. The 8GB of internal storage allocated to users can be extended up to 64GB through a microSD card. The manufacturer promises that consumers should be able to draw a 3G talktime of around 9.9 hours or a standby time of approximately 330 hours from the 1300mAh Li-ion power pack. 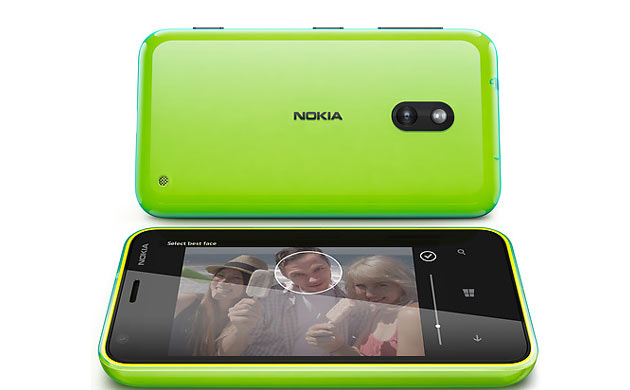 The Nokia Lumia 620 is also up for pre-order on Flipkart which will be selling it for the aforementioned sum and would also be offering it with a 16GB memory card. Assessing the current scenario, Saholic has put up the handset for a further subsidized rate of Rs. 14,299, but currently stocks just the yellow, black and white variants. The lowest offer on eBay is set at Rs. 15,190. 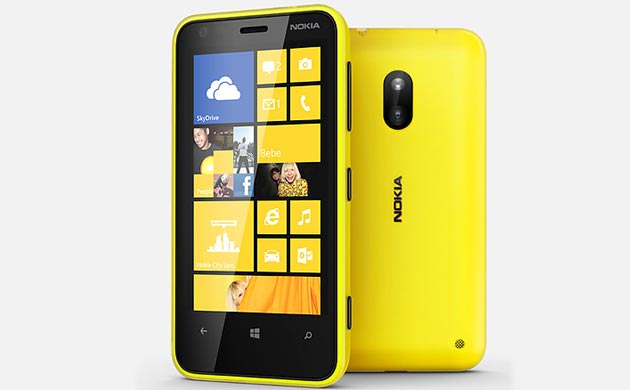 Following are the key specifications: