Home Nokia Nokia Lumia 620 price and release date out, earns the most affordable...

The Nokia Lumia 620 price and release date details have surface marking the arrival of a new budget-friendly smartphone in the Lumia series. Additionally, this device is considered as the company’s most affordable Windows Phone 8 smartphone offering Microsoft’s latest OS and a host of features in a compact design.

While the Lumia 920 and the 820 handsets cater to the high-end and the mid-range categories, respectively, the latest addition is aimed towards the entry-level segment. Nokia has dressed this device to impress with exchange shells that are designed with a new dual-shot color technique. Here, a second layer of polycarbonate (either shaded or translucent) is placed over the base to derive blends and depth effects. 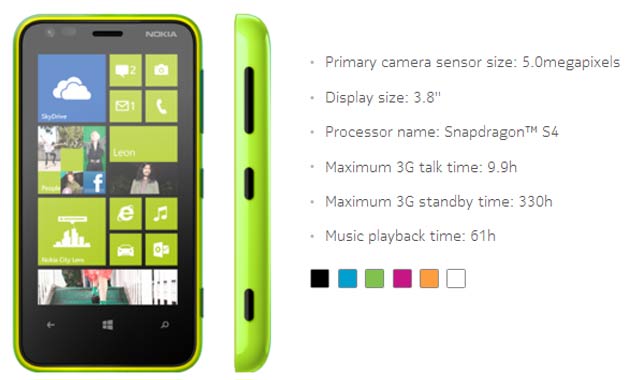 Additionally, a number of rear panels drenched in different hues will be available for purchase. Enrico Salvatori, president of Qualcomm Europe, points out that the Snapdragon S4 Plus processor is deployed with the Lumia 620. The SOC is coupled with 512MB of RAM like the HTC 8S, and should pack in the Adreno 305 GPU. A 3.8-inch capacitive multi-touch ClearBlack LCD is placed on the front proffering a 480 x 800p resolution. 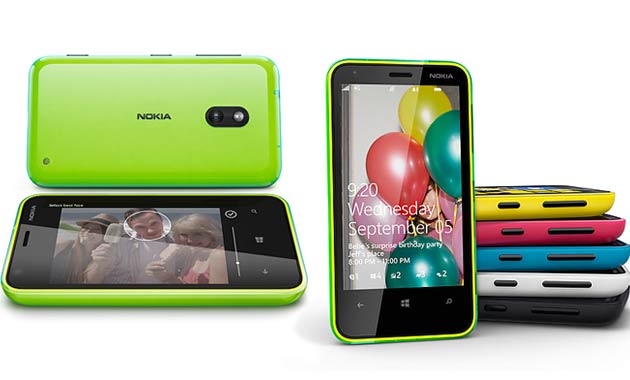 Where storage is concerned, users will have 8GB of built-in hoarding capacity, 7GB in SkyDrive cloud memory and a microSD card slot that supports up to 64GB. A 5MP camera with AF and LED flash is fitted onto the rear for snapping up stills and recording HD videos. On a single charge, the included 1300mAh battery is capable of delivering 9.9 hours of talktime or 330 hours of standby over a 3G network. The music playback time derivable amounts to 61 hours. 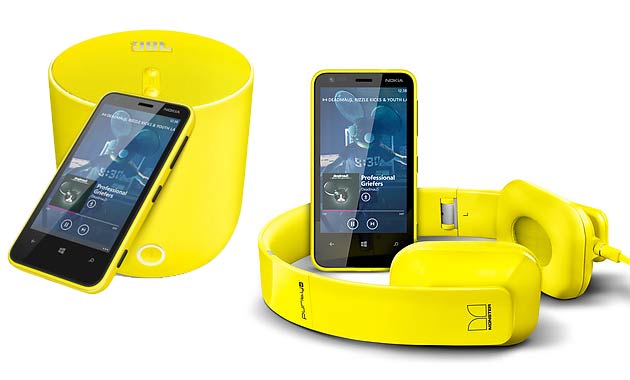 The Nokia Lumia 620 will be available for purchase sometime during January 2013. The handset will initially go on sale in Asia followed by various other locations such as Europe and the Middle East. The Finnish manufacturer states that the phone will carry a $249 price tag which excludes taxes and subsidies. 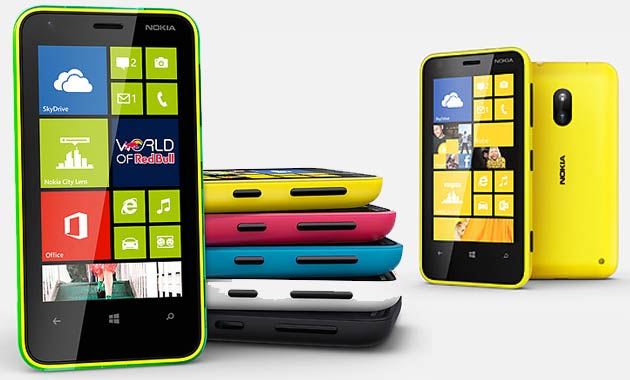 Quick glance at the specifications employed within the smartphone: