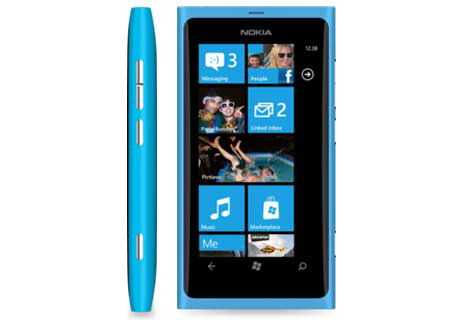 Nokia recently rolled out a statement in relation to its battery update for the Lumia 800 smartphone which was released last month. The issues faced by handset owners were not fully resolved and to address these queries, the Finnish device manufacturer decided to shed more light on the upgrade.

The latest 1600.2483.8106.11500 update was meant to resolve the battery life and standby time of the Lumia 800. However, some users felt that the smartphone was not properly harvesting the full battery charge capacity even after the development. Engadget, which came upon this news through MobileTechWorld, reports that there were also problems regarding the audio and camera settings.

The official Nokia discussions page reveals that those who are experiencing difficulties with the handset’s audio and camera settings will have to wait for future updates. According to the company, most Lumia 800 owners should be satisfied with the current state of the battery as the update has been duly tested and was found to be efficient.

For those who do not have any clue about these updates, the company’s discussions page advices them to visit Settings on their smartphone, click on Phone Update and select ‘Notify me when updates are found’. They will then be automatically notified about new updates.

Released last year along with the Nokia Lumia 710, the Lumia 800 operates on the latest Windows Phone 7.5 Mango OS and boasts of a BV-5JW 3.7V 1450mAh battery as well as a 1.4GHz CPU along with a graphics co-processor.