Speculation over the rumored Nokia C1 handset has been running for quite some time now, with a recent leak revealing a new image and some possible specs. If the information is accurate, the smartphone will be the company’s first offering in years.

However, the Nokia C1 doesn’t look like its coming out until late next year. The brand’s CEO Rajeev Suri had earlier confirmed it would be able to launch devices under its own name only after Q4 of 2016, when its contract with Microsoft expires. The rumored handset is supposedly set to come in two variants, one running Android and the other Windows Mobile. 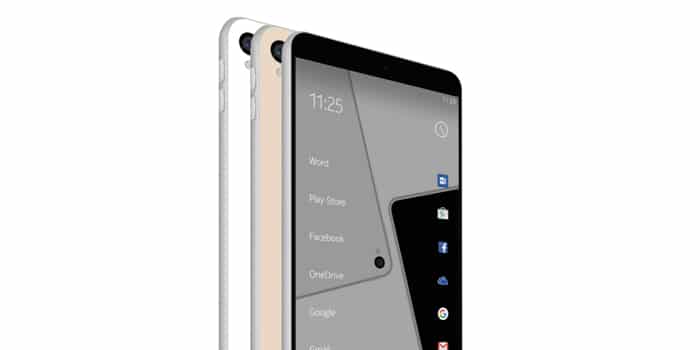 The leaked render depicts the Z Launcher of the Android-powered C1. As per Nokia Power User, the phone will be available in two sizes. One sports a 5-inch full HD display. It apparently comes with 2GB of RAM and 32GB of internal storage. The smaller phone also carries an 8MP rear camera and a 5MP front-facing one.

The bigger Nokia handset reportedly flaunts a 5.5-inch 1080p screen. It houses a different set of specs as well, packing 3GB of RAM, 64GB of ROM and a 13MP main camera. The source claims the smartphone has been stuck in development for so long, the manufacturer was forced to do away with the original look of the device.

The design seen in the above image is the new one Nokia came up with, in addition to equipping it with better hardware. Keep in mind the picture is only a render and there’s no way to guarantee its authenticity. Back in June this year, a report claimed that Foxconn was going to manufacture new handsets from the brand, and would ship it to India, China and Europe first.

We’ll keep you posted on any new details about the Nokia C1 which emerge in the future.