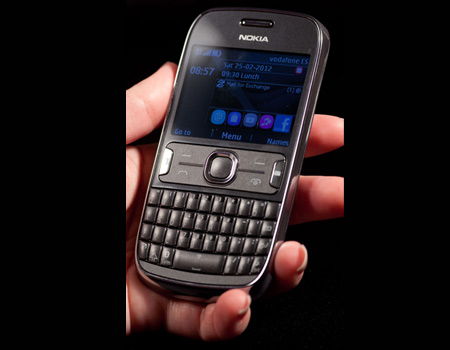 The Nokia Asha 302, 203 and 202 are the freshest mobile phones to be announced at the MWC 2012 currently being held in Barcelona. These new handsets join the Nokia Asha 300, 303, 201 and 200 which had released in October last year. The Nokia Asha collection of handsets apparently sport affordable price tags and have specially been created for catering to the markets of developing countries such as Indonesia, India, China, Brazil and Mexico, among many others.

Measuring 115.2mm x 58.9mm x 13.5mm, the Asha 302 is incorporated with a full QWERTY keyboard and is capable of lending support to Wi-Fi. Equipped with a 3.2MP camera featuring 4x digital zoom, it provides a talk time and standby time of up to 9 hours and 29 days, respectively on the GSM network.

The Nokia Asha 203 comes integrated with an internal memory of 10MB which can be expanded up to 32GB using the microSD card slot. Possessing a 2MP main camera, it is pre-installed with the Nokia Social application, which keeps users connected to their accounts on various social networking websites. Through this offering, they can seamlessly post updates and view feeds via their mobile’s homescreen. 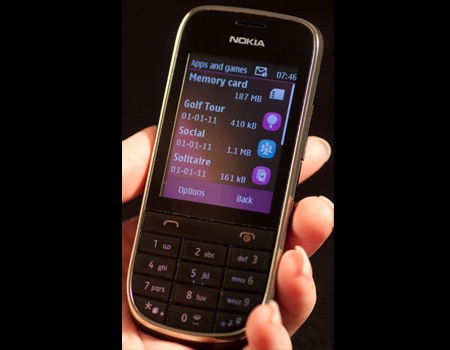 The easy swap dual SIM phone dubbed the Nokia Asha 202, boasts of an intuitive touchscreen display and is also capable of accommodating up to 32GB of internal memory through the microSD card slot. According to the official Nokia Conversations blog, it offers talk time and standby time of up to 5 hours and 16.5 days, respectively.