The price of the Nokia 2050 has been disclosed in China as the company introduces a country-specific variant of the Asha 205. Speaking of which, the product has visibly dropped the Asha branding from its name.

However, the 2050 variant by Nokia has a few surprises in store. By the looks of it, the country has flashed the red card as far as the dedicated Facebook key goes. A QQ button has been fitted where the social networking key once sat. For those who haven’t heard of it, QQ is an instant messaging service well known in China. 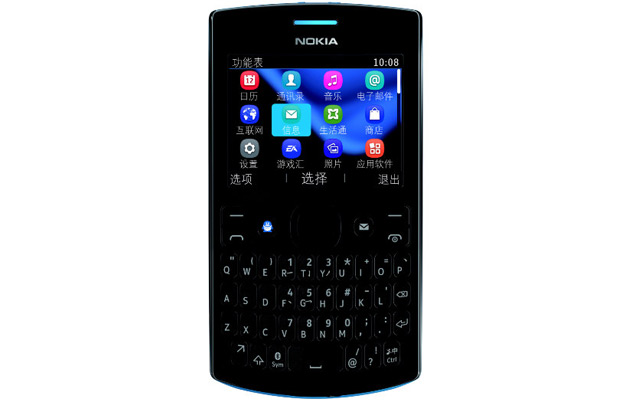 Leaving out the button swap, Unwired View states that most of the specifications are true to the global edition. The front has been split into two portions; on the upper half sits a 2.4-inch TFT LCD screen with a resolution of 320 x 240 pixels, while a QWERTY keypad dominates the lower side of the panel.

On flipping the handset over, users will find a not-so-ostentatious VGA camera to fulfill their picture-clicking and video-recording needs. Some of the snapper’s features include 4x digital zoom, landscape mode, self timer and so on. Other key highlights to watch out for are the S40 UI, up to 40 free EA games and Slam, the last of which allows faster content sharing as compared to Bluetooth alone.

The dual SIM device is available with merely 64MB of internal storage capacity, which may prove to be insufficient for some. This is why a microSD card slot allows expansion of up to 32GB. The 94gm handset packs a 1,020mAh battery that should be able to offer up to 11 hours of 2G talk time or else, approximately 608 hours of standby. In terms of music playback, users can looks forward to roughly 30 hours of that.

The price of the Nokia Asha 2050 in China has been pinned down to 399 CNY (about $64). It will most likely be spotted in colors like black plus cyan and white with orange. 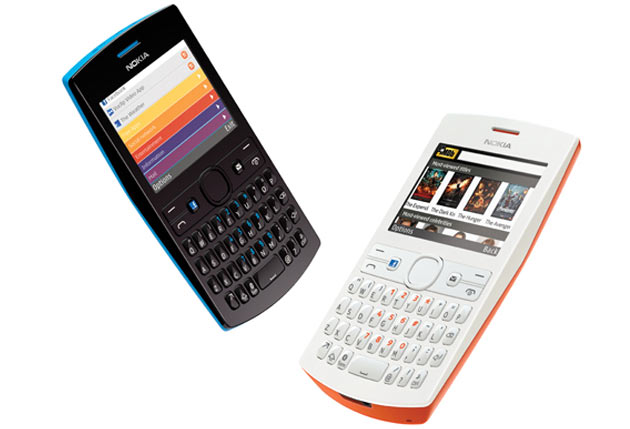