Home General Nokia 9, and Other Upcoming Flagships for 2017

Samsung’s Galaxy S8 has stolen the spotlight in the first half of 2017. Indeed, it will be an amazing handset with enough processing power to send a man to the Moon – but certainly, more than enough to run mobile pokies, play a 4K movie, and check your emails at the same time. Unfortunately for Samsung, though, the Galaxy S8 will not be the only exciting flagship phone to be released this year. Other smartphone makers – including Nokia, whose name was synonymous with reliability and durability for years in the past – are preparing to release their own handsets with specs that are at least worthy of our attention.

Nokia released its first smartphone for the year, Nokia 6, back in January. The handset had amazing specs for its price – $370 unlocked. Yet no smartphone maker with a bit of self-respect can make do without a flagship these days, so the Finnish brand prepares to release its own – Nokia 9. And it will be awesome. 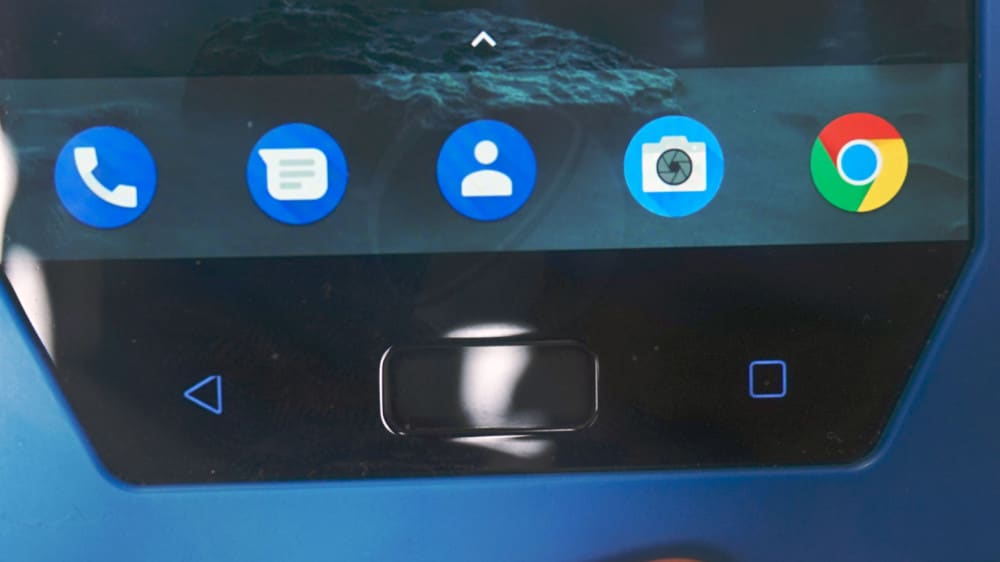 Nokia 9 is expected to be announced – and probably released – sometime this summer, with a set of specs that will make it a top-end contender. The handset is rumored to be released in a full-metal body, with a 5.5″ QHD OLED screen, a dual-lens 22MP Carl Zeiss camera with a 12MP front camera for amazing selfies, and it is said to be powered by Qualcomm’s Snapdragon 835 SoC, with 6GB of RAM. Of course, it will run Android 7.x. Rumors also speak of a price tag between $699 and $839, probably depending on the built-in storage space.

HTC U11 is the Taiwanese smartphone maker’s latest attempt to steal the show. The freshly announced 5.5″ handset will have this year’s standard flagship SoC (Snapdragon 835) coupled with 4 to 6 GB of RAM, up to 128GB of internal storage, a rather unimpressive 12MP main camera, and all the standard scanners and sensors. What makes the handset interesting is the introduction of the “squeezable” sides – the handset will have pressure-sensitive sides with four pressure gauges on each side. These will be capable of recording short and long squeezes that can be associated with a series of tasks and apps. HTC also promised to release an app that will allow users to associate these presses with any and all functions of the phone.

After the Note 7 battery fiasco, you might expect Samsung to send this line on a hiatus, at least for a year. Well, they won’t – rumors speak of a Note 8 being prepared for release sometime toward the end of 2017. According to the rumors circulating online, the handset will have a massive 6.4″ screen with a 4K resolution, a dual-lens camera, all this powered by a powerful 3GHz octa-core SoC – possibly Samsung’s own Exynos 8895 – and 6GB of RAM. And it will cost a lot – judging by the Galaxy S8 Plus’ price tag, it can easily exceed $1,000.