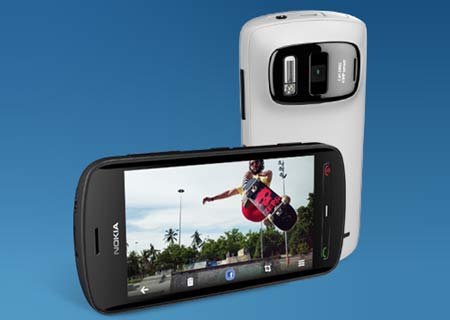 The Nokia 808 PureView US release date is marked at June 18, if the date scribbled on the company’s US Facebook page is anything to guess by. The speculations started with the company posting the said date randomly on the SNS page. Some fans were quick in claiming that it could be with regards to the new Microsoft tablet event.

Considering that the Microsoft event is slated to take place on June 18, it may have been the first thought to strike enthusiasts. However, a close scrutiny has brought the PureView phone into the scene. Going by the fact that the handset is presently on a globetrotting spree, the Finnish company’s US Facebook page seems to be talking about its launch and nothing else. 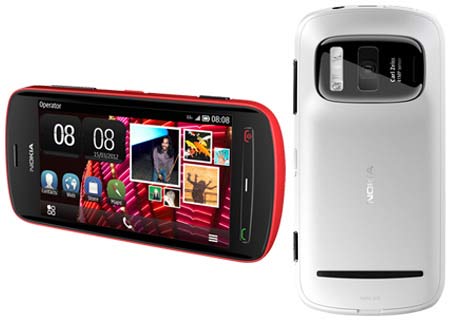 According to the other details dug up by AllThingsD, the device in question will set foot in the US pretty much the same way as other Symbian-based phones. It will be an unlocked variant with no network provider or contract woes attached to it. This means fans may have to shell out more than they’d have expected to if a carrier had snapped it up.

Running through the device’s principal specifications, the Nokia phone sports a 4-inch touchscreen and 16GB user memory. The hoarding space can be expanded via a slot provided for a 32GB microSD card. Connectivity options like HDMI and DLNA stay right in place along with NFC and Wi-Fi. Its whopping 41MP camera is accentuated with Carl Zeiss optics and PureView technology.

For now, the Nokia 808 PureView US release date information may be just around the corner.