The Nokia 8 is all set to get upgraded to Oreo soon, with the brand’s Chief Product Officer Juho Sarvikas announcing the news via his Twitter account. The handset was first unveiled back in August this year, the same month as Android 8.0’s official release.

It’s now 3 months later, a fairly quick turnaround for a company as new as Nokia. Most firms take many more months or even an entire year to upgrade its goods. HMD Global has been heavily marketing the pure Android aspect of its smartphones, so it’s good to see it’s not backing down from its promises about regular updates.

HMD Global had actually announced a Nokia phones beta labs program just last month. The Nokia 8 is the first handset to be part of the initiative, allowing any owner to apply to be a beta tester and check out Android 8.0 ahead of everyone else. 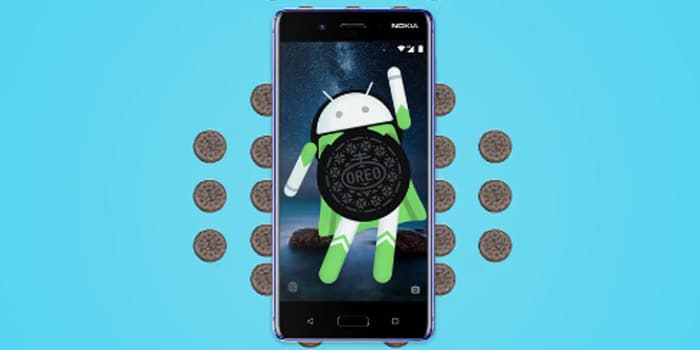 Sarvikas highlighted the positive feedback Nokia has gotten from participants in a short video. Most people have given it pretty glowing reviews, noting that it hasn’t given them any problems and they haven’t detected any bugs. He didn’t mention any dates in his post, but it should be fairly soon if there really weren’t any major issues with the public beta.

The tweet also reveals that over 2000 users have tried out Oreo on their Nokia 8 units. Once the rollout is complete, HMD Global plans to focus on the rest of its lineup namely the Nokia 2, Nokia 3, Nokia 5, Nokia 6, and Nokia 7. You can join the Nokia phones beta labs program here.