The Nokia 7 or Nokia 2 could be headed to India soon based on the invites HMD Global just sent out for an event on October 31. The company’s not offering any hints as to what to expect, just stating that the occasion will reveal the next milestone for its phones.

There are a number of candidates which might arrive on October 31, plus there’s the prospect of HMD Global announcing multiple devices. The Nokia 7 is being bandied about as the strongest possibility since it was launched in China just a week ago. The handset is commonly seen as a more affordable alternative to the Nokia 8.

That’s because the Nokia 7 too boasts of Bothies support and bears the Carl Zeiss brand of quality. However, the handset only gets its hands on a single 16MP rear camera and features a middle-of-the-road Snapdragon 630 processor. 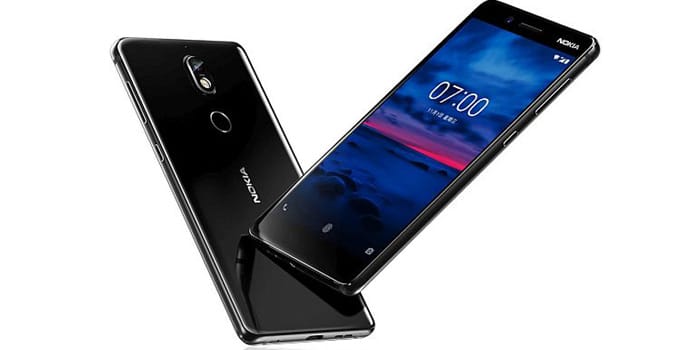 Also See: Nokia 8 goes up for sale in India

Then there’s the as-yet-unreleased Nokia 2. The smartphone is probably going to be the company’s cheapest given its number and rumored specs namely a Snapdragon 212 processor, a 4.5-inch display, a 4000mAh battery, Android 7.1.1 Nougat, and 1GB of RAM. It’ll probably hit shops at $99 (about Rs 6440).

The other possible candidates include the Nokia 9 and a 4G-ready feature phone. Stay tuned in to find out which handset gets announced on October 31.