In a surprising bit of news, it seems HMD Global has no plans to launch the Nokia 7 in India. Speculation was rife as to whether the handset would arrive in the country at the brand’s launch event a few days ago, but the company decided to unveil just the Nokia 2 instead.

To recap, the Nokia 7 made its debut last month in China. The smartphone is a more affordable version of the Nokia 8, retaining the device’s Bothies feature and adding a glass back, while simultaneously dropping the Snapdragon 835 processor in favor of a Snapdragon 630 SoC.

HMD Global’s Chief Marketing Officer Pekka Rantala is now dashing dreams of seeing the Nokia 7 released in India. He told The Indian Express in an interview that the phone was designed for Chinese consumers, so it currently has no plans to bring it to India. 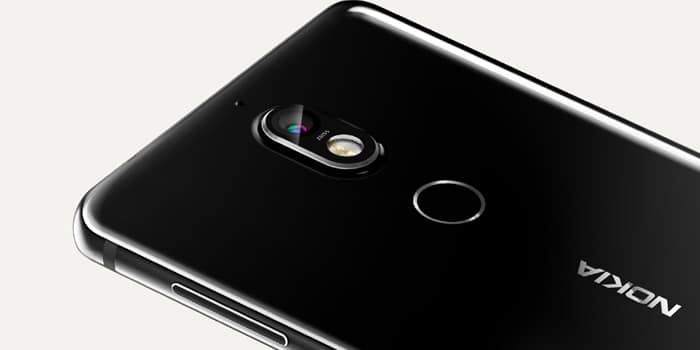 This doesn’t outright rule out the possibility of the Nokia 7 making its way to India in the future, but it definitely doesn’t look like the handset will be hitting markets here soon. HMD Global has made it pretty clear that not all its devices will be available everywhere, as evidenced by the fact that its flagship Nokia 8 is yet to make it to key markets like the US.

It’s possible HMD Global is working on an international variant of the Nokia 7 like it did with the Nokia 6. The latter actually got launched in China first and then hit markets around the world with slightly changed specifications. We’ll have to wait and see what the company has planned for India.