Home Nokia Nokia 6 won’t come to India, but more phones to be unveiled...

Finnish firm HMD Global has officially revealed that the Nokia 6 won’t be coming to India or any other market outside of China. But it has hinted heavily about the launch of new Nokia phones on February 26. So it looks like the company will unveil more devices running Android at the Mobile World Congress (MWC) 2017.

HMD which has started manufacturing handsets under the Nokia branding, designed the Nokia 6 as a China exclusive product, keeping in mind the fact that the country hosts the largest and most competitive smartphone market in the world. It does not intend to release the device in other regions.

HMD made sure that the first true Nokia Android phone to be rolled out would make an impression. The dual SIM handset in question sports a 5.5-inch 1080p display, the Nougat OS, a 16MP/8MP camera combination, an octa core Snapdragon 430 chip, a 3000mAh battery, 64GB non-expandable storage and 4GB RAM. 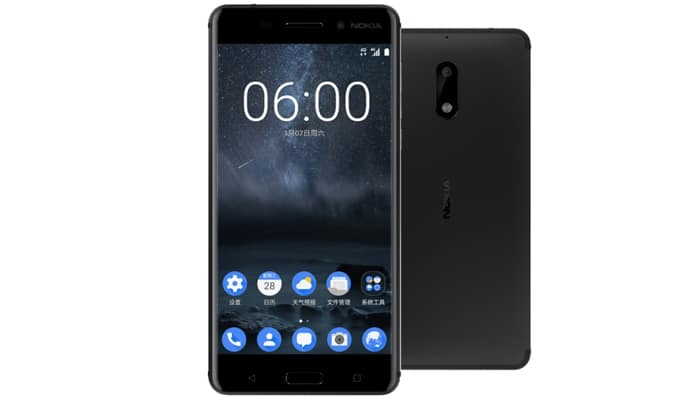 Still, there are other rumored Nokia smartphones to look forward to. A previous leak uncovered some details about a flagship-class Nokia E1 that would apparently be launched along with a mid-range version of it. Accordingly, the budget variant might run Nougat, have 4GB RAM, 64GB ROM and a Snapdragon 600 processor.

There’s some confusion over the likelihood of a D1C also making its debut at the MWC, but we’ve yet to hear anything solid about it. HMD has promised to bring at least half a dozen new Nokia phones into the market this year. So we’ll just keep our fingers crossed and publish fresh information as it rolls in.