Home Nokia Nokia 6 gets sold out in seconds; next sale set for August...

The Nokia 6 had its first sale in India today via Amazon India priced at Rs 14999, about 2 months after the handset made its local debut. As expected, the phone got sold out within seconds of becoming available.

This leaves out scores of individuals who had registered for the Nokia 6 in the lead-up to its sale. Over a million people apparently did so in the time between July 14 and August 21 when registrations ended. They’ll now have to wait till August 30 at 12 pm to get another opportunity at grabbing it.

Thankfully, interested buyers who had put their name down for the first sale won’t have to repeat the process for the next round of vending. Registrations are open now for newcomers who have decided to try their luck. Nokia will hopefully end its flash sale system sooner rather than later since many find it annoying and time-consuming. 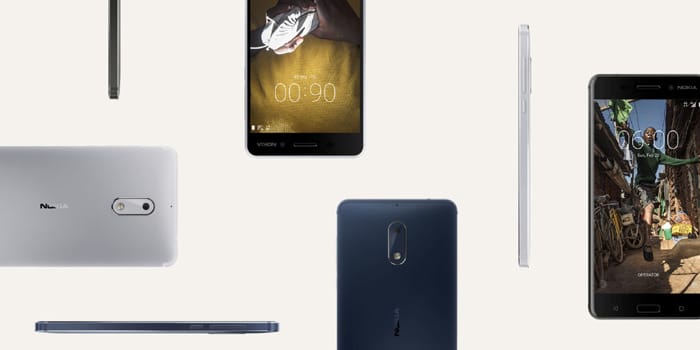 Till that day arrives, Nokia is trying to entice people by bundling its mid-range phone with a number of deals. Firstly, Amazon Prime members will be eligible to get a Rs 1000 cashback if they snap it up via their Amazon Pay balance. If going down this route, it would be wise to add Rs 14999 to the account prior to a sale in order to make the transaction faster.

Nokia 6 specifications at a glance:

Also See: Nokia 5 going up for sale in India on August 15

Other schemes include 45GB of free Vodafone data spread over the course of 5 months, Rs 2500 worth of MakeMyTrip vouchers, and 80% off on Kindle eBooks subject to a limit of Rs 300. You can register for the Nokia 6’s August 30 sale via Amazon India.