The Nokia 106 feature phone has been launched in India for users who are either not interested in smartphones or for those who wish to carry a phone in addition to their primary handsets. Apart from the standard white and black, this phone comes dipped in the vibrant shade of red.

The original rate of the Nokia phone is tagged at Rs 1,669, but you can purchase it for a price that stands just below Rs 1,400. It is a conventional feature handset encased in a candy bar chassis and complete with an alphanumeric keypad on the front panel. The device has been loaded with multimedia functions like an audio player and FM radio that keeps users entertained while on the move. 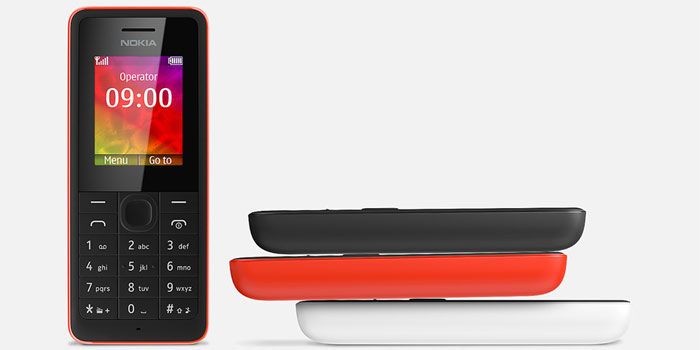 Along with the keypad, the front side plays host to a 1.8-inch LCD transmissive screen of QQVGA resolution and a pixel density of 114ppi. The phone does not employ a camera. It is compatible with mini SIM cards and is embedded with a 2.0 charging connector and a 3.5mm Nokia AV headphone jack.

The 106 is based on the Series 30 platform and tags along general security features like PIN code. Certain native games have been pre-loaded on it as well. An 800mAh BL-5CB removable battery powers the gadget from within and provides maximum 2G talk time of 9.9 hours. Its standby time is of around 35 days. 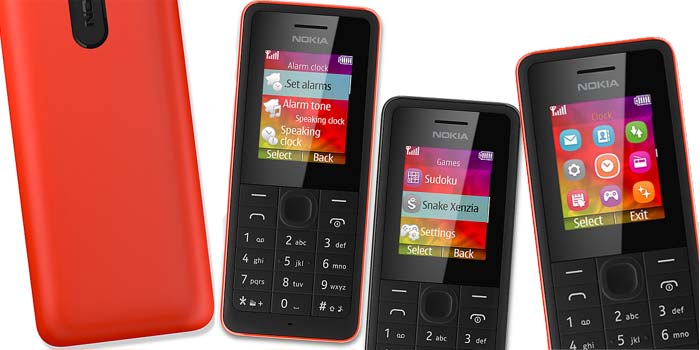